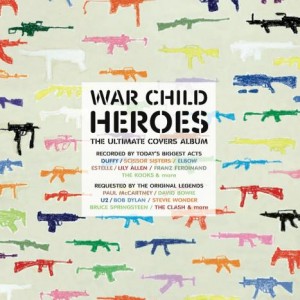 Scissor Sisters cover Roxy Music’s “Do The Strand” on the Warchild: Heroes album.
‘War Child: Heroes’ is the ultimate covers album: an unprecedented coming together of music’s greatest ever legends and today’s best artists in support of a great cause. The album concept sees the biggest heroes in the music history select a personal favourite track from their own back catalogue, and nominate an act from the next generation to create a modern reworking of that classic song. 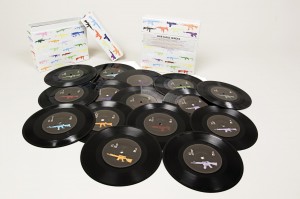 This album is the result: 15 exclusive and breath-taking cover versions, including a formidable version of “Do The Strand” re-worked by the Scissor Sisters.

The album was released in the UK by Parlophone and internationally by EMI on February 16. A limited edition vinyl box set has also been created, available from February 23rd.