We are very pleased to announce the long awaited DVD release of Bryan Ferry’s ‘The Bete Noire Tour’.

Originally released as ‘New Town’ on VHS in 1989, this classic live concert is taken from various performances filmed during the ‘Bete Noire’ European Tour Of 1988 and 1989. The DVD is a fascinating insight into Ferry’s moody and mysterious live sound of that period.

Mixed in 5.1 surround sound, the tracks blend into each other via a melting pot of guitars, percussion and synthesizers. Promoting his 1987 album Bete Noire, the show was a mixture of that album, plus other BF solo and Roxy Music tracks.

Also included in the package is the previously unavailable ‘Konixxtreffen 2002’ concert in Munich, which celebrated Virgin Germany’s 25th Birthday.

This show was filmed in front of a huge audience outside the historic Konigsplatz in the centre of Munich.

Please click on the picture below to buy the DVD from Amazon. 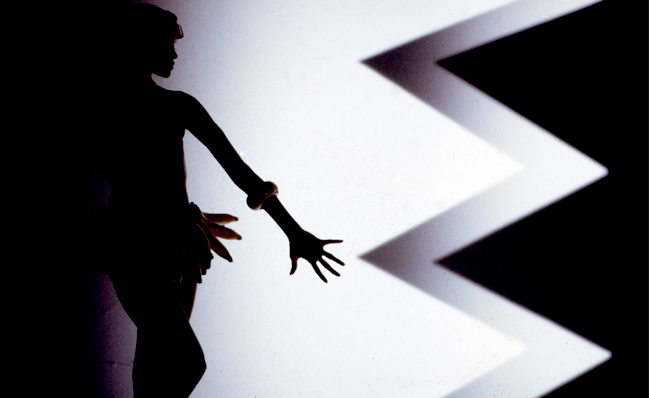 A Selection Of Performances Filmed At A Number Of Venues During The ‘Bete
Noire’ European Tour Of 1988 and 1989, featuring:

Konixxtreffen 2002 Concert – Previously unreleased
The Thrill of it All
It’s all over now, Baby Blue
Can’t Let Go
Oh Yeah! (On the Radio)
My Only Love
Both Ends Burning
Don’t Think Twice it’s Alright
Limbo
Slave to Love
Virginia Plain
Jealous Guy
Let’s Stick Together
Love is the Drug
Do the Strand