On Wednesday the 13th May Bryan performed at the opening ceremony of the 62nd Cannes Film Festival with his own version of Charles Aznavour’s song ‘She’.

In December 2008 Aznavour released an album of duets entitled ‘Duos’. This featured a version of ‘She’ in which the French star duetted with Ferry.

Bryan was asked in late April if he would consider opening the festival with his own acoustic rendition of the song. After a quick rehearsal in London he flew to Cannes with Oliver Thompson (guitar) and Colin Good (piano). 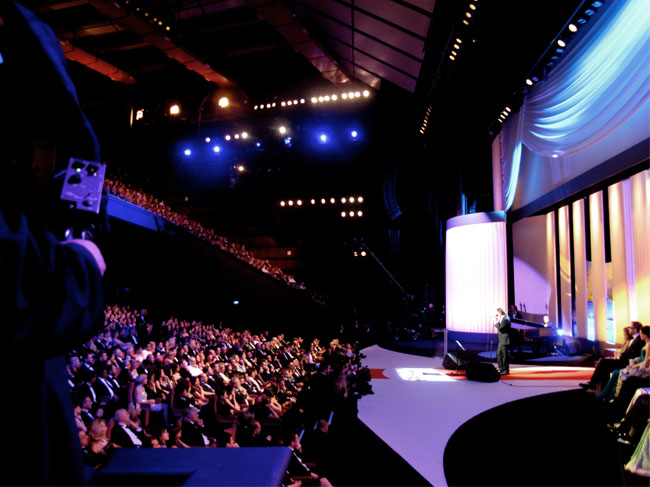