We were very sad to hear of the death of Mark Smith, the bass player.  Mark played bass on the BF solo tours from 2002-2004 and also with Roxy Music in 2003. He was currently the bass player with The Waterboys and was on stage with Mike Scott only a few weeks ago at the Groucho Club in London.

Mark was born in London in 1960. He got his first professional break in music playing with legendary London band Komomo when their bass player,  Alan Spenner, went off on the road with Roxy Music. There followed stints with other London based bands such as Gonzalez and Morrisey Mullen. Notable projects were with Mickey Hart of The Grateful Dead and David Gray. He had recorded and toured extensively with Patricia Kaas, Marius Westernhagen, Joe Cocker, Carleen Anderson, Cwen McRae and Robbie Williams, where he famously played keyboards on the track ‘Angels’. Producer Robin Millar, a long time associate of Mark who worked with the bassist on several Patricia Kaas recordings said: ‘He was one of the true unsung heros. Mark was one of the great people and players, but was a great all round musician – a real musicians musician.’ We would like to offer our condolences to Mark’s family and friends during this sad time. 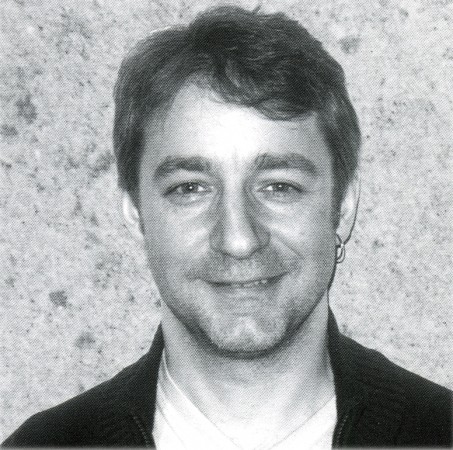