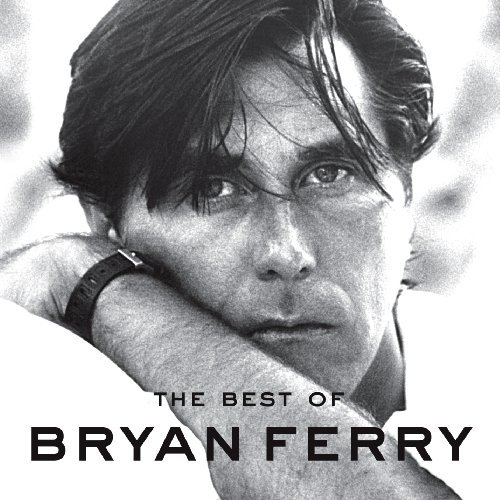 The Best Of Bryan Ferry is now available as a CD / DVD combo. The CD includes 19 singles and 2 previously unreleased bonus tracks. The DVD collates all the Bryan Ferry promo videos alongside a handful of television performances.

Order your copy here from Amazon.

I Don’t Want To Go On Without You

This track was the B-side to The Drifters ‘Under The Boardwalk’, released in 1964 on Atlantic Records.

I have been working on this track on-and-off for years. There was talk of it making it’s way onto the new Solo record, but eventually I decided to let go of it! A lot of musicians have played on this track over the years.

Colin Good and I arranged the string quartet, and the backing vocals were led by Steve Graville. Marcus Miller played bass, my son Tara played drums and Oliver Thompson played guitar. With a track like this, recorded over a long period of time, there have been several engineers, including Ash Howe, Tim Roe, Sven Taits, and most recently Simon Willey.

A Fool For Love (Alternative version)

This version of ‘A Fool For Love’ was completed in September 2009. It features Colin Good on piano and Oliver Thompson on Guitar.

BF has recorded three versions of this song, and this is the simplest arrangement. 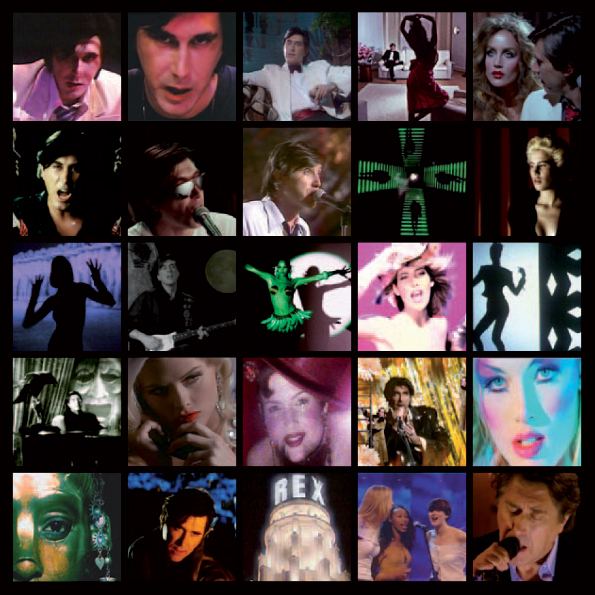