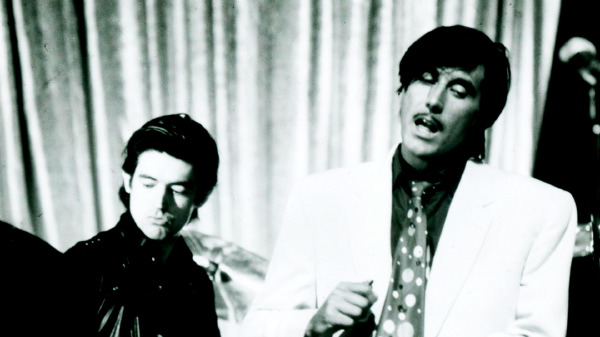 The iconic is generally the result of a conflation of public perception with perfect timing, and these are both factors that loom large in Bryan Ferry’s third solo album, Let’s Stick Together, released in September 1976. With Roxy Music on hiatus, that Ferry’s solo career should come under increasingly intense scrutiny was only natural. However, what has forever sealed the reputation of this throwaway masterpiece is that under this watchful gaze he produced his most loved and accessible pop song (in the peerless title track that opens this record), anchored to a promotional video that defined effortless elegance and undoubtedly fostered most of the aesthetic ideals of the coming decade. Not only was his place in the pop firmament firmly established, but also the image that would come to define him as an artist in the general consciousness – the Lounge Lizard.

The album itself breaks with some of the traditional tropes set forth on the first two releases (no Dylan cover, for instance), a corollary of it’s meting-pot assemblage – a combination of b-sides, singles and an EP. Nonetheless, it retains a very cohesive sound that is instantly recognisable to fans of those earlier LPs, thanks largely to the retention of the previous album’s rhythm section of John Wetton and Paul Thompson, not to mention the revolving cast of Roxy regulars past-and-future (Chris Spedding, David O’List and Phil Manzanera, to mention just the guitarists). Within this setting, Ferry re-imagines a typically wide-ranging cast of covers (pre-LSD Beatles, enigmatic 30’s Jazz, American R&B), but also adds a twist: new treatments of the Roxy Music back catalogue. It is in these re-models of the earlier Roxy songs that Ferry truly reveals the soul stylist that always lurked beneath the studio fireworks. 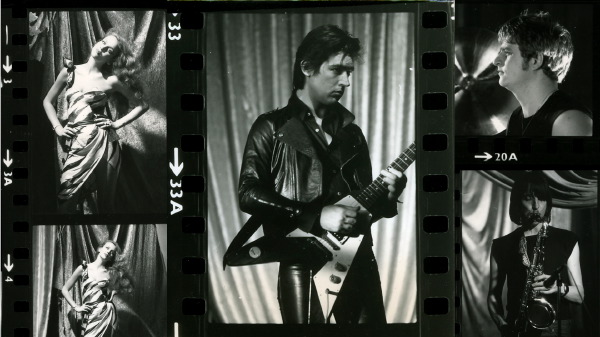 Following on from the hip-shaking album opener, the version of ‘Casanova’ (from Roxy Music’s 1974 album Country Life) keeps the energy going but darkens the tone slightly, coiling itself around Rick Willis’ solid bass line which replaces the original’s tetchy menace for something far more serpentine – a move that only serves to heighten the prowling seduction of the song’s sordid subject matter. ‘Sea Breezes’ sheds its avant-garde, lurching aspects in favour of a far more liquid sound that suits the song perfectly. As it starts, there seems to be little new ground being tread (although the gradual emergence of Ferry’s vocal is a novel touch). That is, until the instrumental passage finishes and Thompson’s punchy snare announces an effortlessly in-the-pocket groove, as the rhythm section’s fluid playing allows Spedding’s fret wizardry to fill the sound with a touch of post-glam magic.

Of all the Roxy songs, though, the best is saved for last: ‘Re-Make/Re-Model’ itself. The track highlights the album’s strongest suits: laid-back, subtle and absolutely engrossing. The syncopated drums underpin John Gustafson’s slinky bass, with the chorus of singers and soulful brass refrains giving it more than a hint of the Stax revue – even allowing for Eddie Jobson’s synthesised undercurrent. It allows Ferry to give a more loose and unaffected vocal performance than the one on Roxy’s debut LP and makes the track an untrammelled delight. 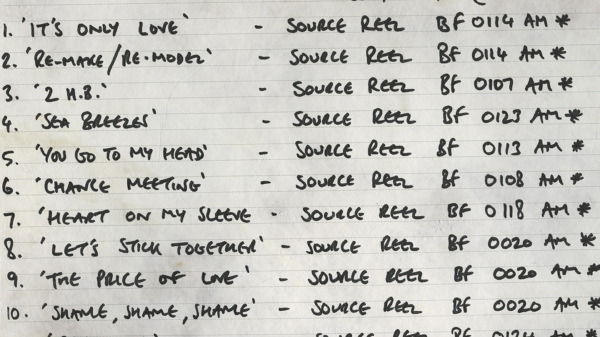 Initially dismissed as lazy or facile, the passage of time has only revealed how truly stymied those 70s critics really were over this album as the Roxy re-models reveal that underneath the sonic cornucopia and outfits from outer space lay truly timeless songs. Add these to the glorious title track, a joyous take on Jimmy Reed’s ‘Shame, Shame, Shame’ (complete with masterful, duelling slide guitar and harmonica), and the down-home boogie triumph that is ‘The Price of Love’ and you have a criminally overlooked record that demands your attention. As the man himself said, “next time is the best time, we all know”.