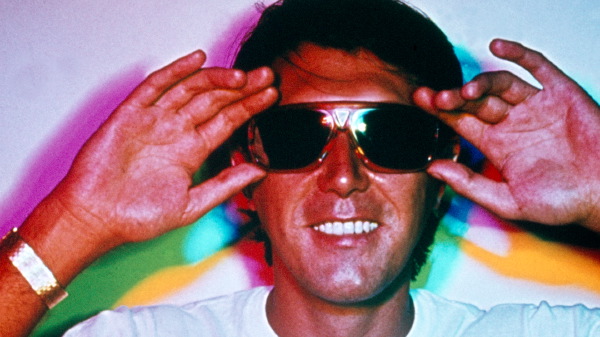 After the huge success of the ‘Let’s Stick Together’ single, In Your Mind represents a creative leap in Bryan Ferry’s solo output. Here we get a record made entirely of new compositions, performed and produced with a zeal that belies the fact that, including Roxy Music, this was his tenth LP in six years. Undoubtedly the effortlessly dynamic sound that graces this album could not have been achieved without the support of Ferry’s usual studio suspects (including Chris Spedding, Neal Hubbard, Phil Manzanera, Paul Thompson, John Porter and John Wetton) and their level of mutual musical understanding pays enormous dividends on this slick, syncopated classic. By using a familiar cast of players Ferry guarantees that In Your Mind feels cohesive not just on its own terms, but also within the context of his wider catalogue. For those who enjoyed the direct, tight tones of previous releases this LP provides satisfaction beyond compare.

‘This Is Tomorrow’ kicks things off in fairly rambunctious style. At first, a mournful slide guitar emerges over faintly chirping cicadas. They are joined by Ferry’s airy vocal glissando and gentle mellotron accompaniment, as the music mirrors the lyrical calm – “here in the hush of evening’ / on a night in June”. Our narrator discerns a plaintive voice calling to him and the rhythm section enters the fray with stentorian effect. “What have I to lose?” he asks resignedly and the musicians reply by completely letting loose – in come raucously raunchy horns, the guitars cut swathes through the sonic shindig and the voices in the chorus swell to an ever-more frenzied crescendo. The track serves as a primer for all that is good about In Your Mind – the record has a deceptively uncluttered feel that moves the body with undeniable force. 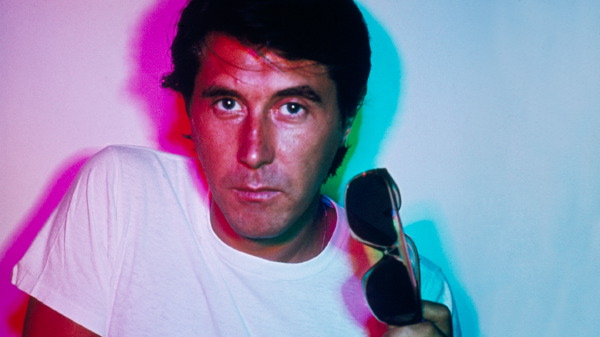 The wonderfully playful horn arrangements of Chris Mercer and Mel Collins are at the heart of In Your Mind‘s glam-revue sound, and they are on prime display on the record’s next two tracks. ‘All Night Operator’ features a lovely, lilting horn melody (as well as masterfully unfussy guitar work) and provides a refreshing change of tone after the whirlwind opening salvo. Ferry’s voice explores the unheralded lower end of his register to suit the sombre lyrical mood, as he plays the role of the scorned lover. After that the brass section sets about accentuating the punchy bottom end thrust of ‘One Kiss’ with jubilant and soulful flourishes that perfectly match the sterling chorus work. ‘Love Me Madly Again’ is a showreel for Ann Odell’s filmic and atmospheric string arrangements, which come to the fore at about the halfway mark and add a sombre edge to the typically involving chord changes.

Odell’s strings are also used to great effect on the album’s best-known song, ‘Tokyo Joe’. A footloose foreign fantasy, the song is anchored by the infallible rhythm section with the plucked violin and plinking keyboards helping to reinforce the eastern feel with subtle panache. The penultimate track, ‘Rock of Ages’ displays Ferry’s compositional flair, starting with an ambient passage that heralds the song’s melodic theme before the full band kicks in, a structure that is at once rousing and haunted. It segues seamlessly into the title track, which rounds off the record with a glam-raga sound that is spurred on by spirited guitar motifs. 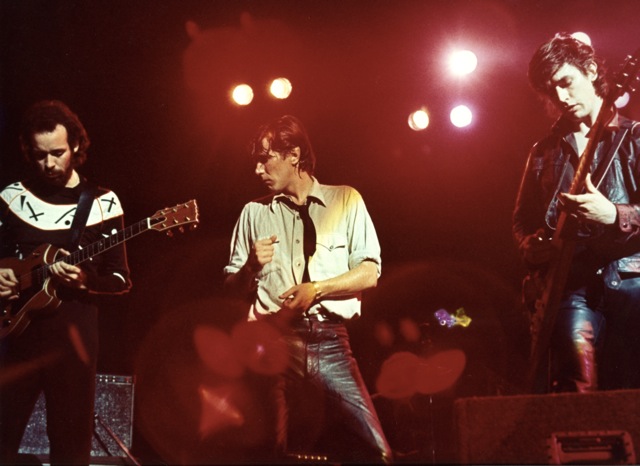 In Your Mind allies some of Bryan Ferry’s most alluringly keening lyrics to the most accessible music of his career up to that point. Shorn of studio trickery and conceptual mischief, the songs have an alluringly warm, ‘live’ sound that allows the superior musicianship and songwriting to take centre stage: crisply syncopated drums crackle beneath streetwalking bass, chiming keyboards and layers of liquid guitar, all delicately crowned by Ferry’s plaintive vocals. A veritable treasure trove of understated gems and produced with great care and attention by future Japan collaborator Steve Nye and Ferry himself, this is an assured, mature album that demands your attention.