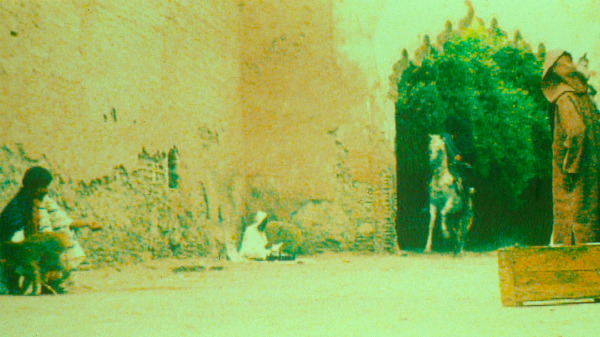 Clearly reinvigorated by the swift creation of the previous year’s Taxi album, Bryan Ferry returned to his protracted Horoscope project with a fresh ear and a new sense of purpose. After nearly eight years’ toil the album had become bogged-down by its own complexity, a maddeningly maximal endeavour that even Alan Turing would struggle to decipher. However, Ferry’s galvanized gaze had shown him a clear path towards the light: several songs were re-mixed, some were re-recorded and still others were discarded altogether. With the addition of a few new compositions, solo album number nine began to take shape rather quickly and just to underline how far the record had come since its inception in the late eighties, he gave the release an entirely new name – Mamouna. 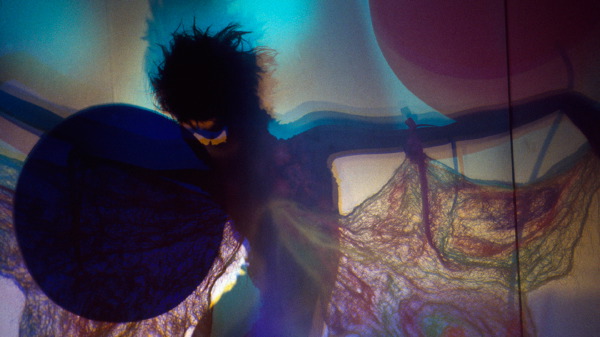 Given that both Taxi and Mamouna had sprung from the same seed, it should come as no surprise that many of their key musical collaborators are also shared – Carleen Anderson’s silky voice is present once again, as are Richard T. Norris’ electronic manipulations, David Williams’ clipped guitar work, Steve Ferrone’s deft drumming and Robin Trower’s lush production. What is notable, though, is that nestled amid the Selznick-sized cast of glittering session players lie the names of some of Ferry’s iconic Roxy Music cohorts, Phil Manzanera, Andy Mackay and Brian Eno, who are reunited on the same record for the first time in over twenty years. Sadly, they are never to be found all together on any of the tracks, but their names alone should be enough to force even the most casual Roxy fan to prick up their ears. If they do, they will be treated to a caliginous masterwork, one that charts the dark desert of this most weary of lovers’ soul, with richly desolate atmospheres that make the album title’s allusion to Morocco seem understatedly apposite. 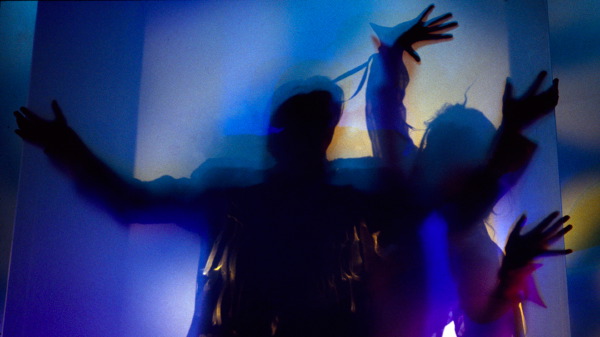 As the electronic pulses of the opener – ‘Don’t Want To Know’ – give way to a breezy funk guitar line, one might be forgiven for expecting a retread of Bete Noire‘s neon nightclub sound. Instead the song opens out into an arrestingly maudlin and hazy arrangement, with Ferry’s falsetto at its most unguarded and confessional: “I want to be just everything / More than you need”, he keens. The mask is repositioned for the titular chorus, though, as the vocal line confidently asserts itself amidst the swirling instrumentation, and this dizzying vortex of synthesizer washes soon devours every other sonic flourish as the piece progresses; our hypnagogic journey has begun, and there is no doubt as to who is at the controls. At the time of this record’s release, much was made of the role played by Eno (enigmatically credited with sonic ‘distress’ and ‘awareness’), but Ferry himself is the hero of this cinematic opus. His vocal range and playful lyrics were never better expressed, as seen in his ability to play both the prey (“my heart is breaking”) and the predator (“your place or mine?”) within the course of the same song – the hypnotic and shimmering ’39 Steps’ – and his keyboard work is a genuine revelation, as testified to by the lilting ‘syn-sax’ on the title track, ‘Mamouna’. Picking highlights from this album of Alpine peaks may be difficult, but it is hard to avoid giving a special mention to ‘Wildcat Days’ (co-written with Eno) – with its insistent backbeat and whooping synths it moves both the head and feet, making a mockery of its narrators’ claim to be, “out of touch with all that kitchen jive”. 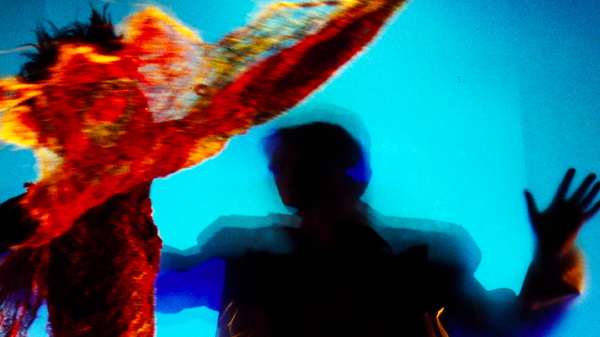 Listening to Mamouna is an experience that you can completely immerse yourself in. It is a record that needs to be lived with, its gorgeous layers only truly revealing themselves over time and demanding repeated visits – like a sonic Shangri-La, it lifts you away from the stresses of modern life and gently places you in a luxuriant, whirling soundscape where your surroundings simply melt away, before serenely returning you, transformed, back to earth. Isn’t it time you took a holiday?