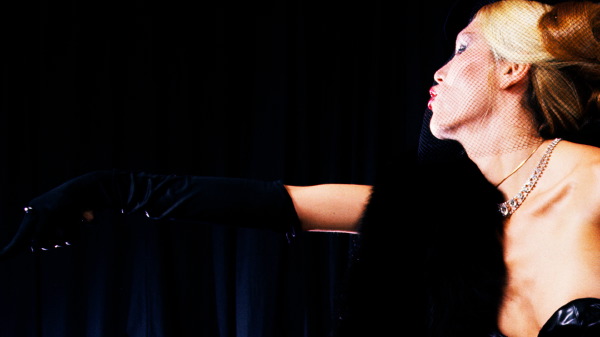 Interviewed by Richard Williams in 1972, the creator of Roxy Music, Bryan Ferry, had claimed the group’s ability to surprise, creatively and artistically, to be one of their greatest strengths. The varieties of this stylistic agility were soon to be demonstrated, not least on Roxy Music’s second LP, released in 1973: the icily poised yet richly erotic ‘For Your Pleasure’, with its swooning, crooning, yelped, panted, whispered and robotically intoned narratives of covert confession, paranoid fame, sexual obsession, post-futurist dance craze and intimations of mortality. In addition to which, ‘For Your Pleasure’ would contain two of the most infectious and iconic rampages ever attempted through the canon of rock n roll: ‘Do The Strand’ – a Pop art update of Cole Porter or Noel Coward at their wittiest – and ‘Editions of You’: a crie de coeur and lover’s lament, delivered as though musical styles were a breath-taking neon-bathed fun-fair ride, dipping, racing and swerving from Phil Manzanera’s Hendrix inflected guitar solo through to the screech owl wail of Brian Eno’s synthesiser.

After the critical acclaim that had greeted Roxy Music’s debut album (considered by some to be almost precociously assured) the group had achieved the double success of not only winning over the vast teen audiences of the pop mainstream – by way of their single, ‘Virginia Plain’ and their subsequent television appearances – but also the ‘serious’ music fans and rock critics. In this, Roxy Music would maintain Bryan Ferry’s founding vision of the group as a holistic artistic project, admitting no boundaries between the cultural status, ideas and demands of ‘high’ art and popular culture. Rather, in Ferry’s vision – and as brought to a pinnacle of achievement on ‘For Your Pleasure’ – the entire repertoire of artistic influence and inspiration was there to be referenced in the creation of a new musical and stylistic form, as vivacious as it was sophisticated, and as hard rocking as it was culturally knowing. 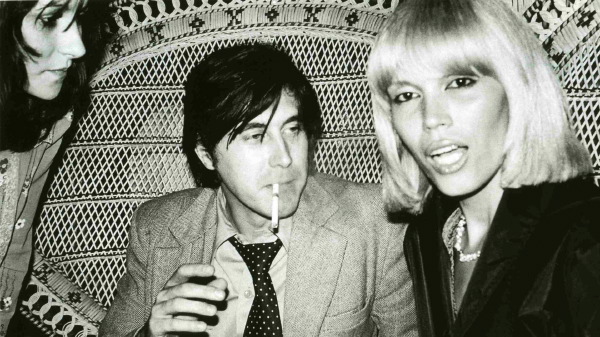 As regarded the artistic development of the group, ‘For Your Pleasure’ was both a consolidation and an advance. And a clue to the nature of this progression could be found in the contrast between the image of the yearning auburn haired beauty queen depicted in beseeching repose across the gate-fold sleeve of ‘Roxy Music’ (a pin-up style shot, dominated by boudoir shades of pale blue and powder pink), and the sultry neon jewelled darkness and femme fatale hauteur of Amanda Lear’s hyper-stylized, panther touting vamp (in violet black body-sheathing couture by long standing Roxy collaborator, the fashion designer Antony Price) on the cover of ‘For Your Pleasure’.

In such a mood, ‘For Your Pleasure’ opens with a jubilant announcement (at the beginning of ‘Do The Strand’) from the inside of the In Crowd: “There’s a new sensation! A fabulous creation!” With typical candour and near insolent self-assurance, the record thus begins with a call to the dance floor that doubles as a statement of self-enshrinement.

In his (unpublished) ‘Notes’ to ‘Do The Strand’, Roxy Music’s highly literary publicist, Dr. Simon Puxley, likens the dance craze that the song claims to celebrate to an eternal and cosmic summation of exuberant attitude. The extent to which Dr. Puxley had his tongue in his cheek is unknown, but the track was an immediate favourite with audiences, and remains a piece de resistance within the Roxy set-list to this day. At its heart lies perhaps the defining statement of Bryan Ferry’s vision of Roxy Music, “All styles served here…” 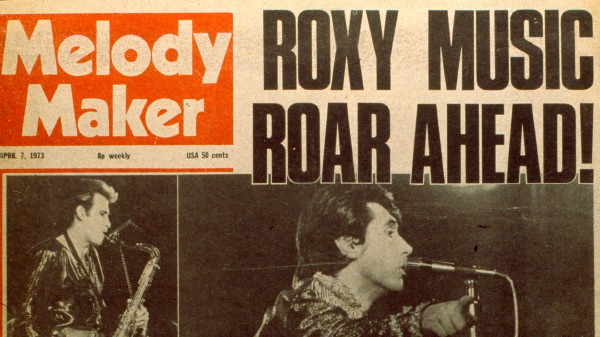 The album continues in a more twilit mood, foregrounding the exquisite interplay between the English pastoral of Andy Mackay’s woodwind playing and the keening edge of Manzanera’s guitar. The mood of Ferry’s vocal, in keeping with the plangent sadness of the lyric, is plaintive and confessional. ‘Beauty Queen’ and ‘Strictly Confidential’ are songs which seem to underwrite Ferry’s observation about himself as an artist, that he has “always been on the outside looking in, or on the inside looking out”; that his art, and his drive to create, derive in great part from a sense of alienation and the classically romantic impulse to seek moments of transcendence from the mundane and the known. 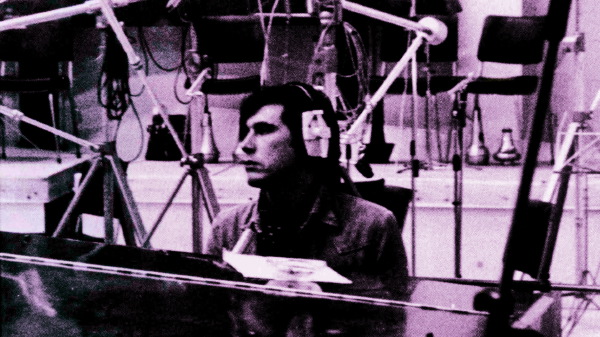 The poetic romanticism of Roxy Music’s debut album had – as Richard Williams noted on its release – commenced an exploration of its darker side. In this, both the composition and the performance of the music, and the tone and temper of Bryan Ferry’s lyrics, appeared to have made a distinct shift away from intensely emotional love songs, towards a world at once sexual, carnivalesque, obsessive, and shot through with nervous exhaustion. This could be heard in the progression from the triumphant musical flamboyance and lyrical word play of ‘Do The Strand’, through the sinister conflation of neurasthenic sexuality and yearning for la vie deluxe of ‘In Every Dream Home A Heartache’. Destined to be another huge favourite with concert audiences, the mechanistic, near mono-tone opening narrative of this track describes a world of soulless luxury, even the sexual tastes of which are given over to artifice and synthetics.

The orgiastic crescendo with which the song ends is almost like a Pop art riposte to the bombast of heavy rock’s sexual posturing. At the same time, in its concluding vortex of swirling sound, the track achieves one of the most iconic pseudo-sexual climaxes in the history of pop and rock music. 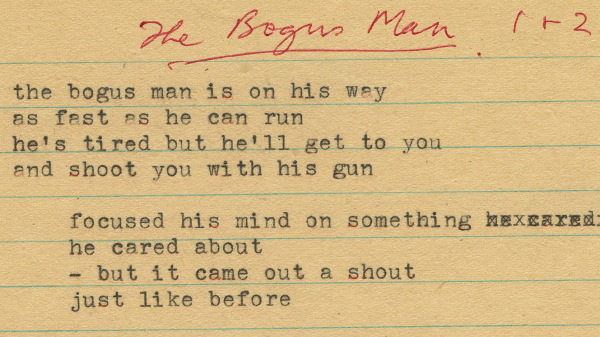 The sepulchral farewell of the album’s closing title track – arguably one of Bryan Ferry’s greatest compositions, paring his career-long identification with states of loneliness and isolation to perhaps its most incisive and deeply felt. To the surprise and delight of audiences around the world, when Roxy Music reformed in 2000, they would close their set with the hauntingly enigmatic farewell of ‘For Your Pleasure’.