Bryan Ferry will be performing in March at a star-studded charity event at the Royal Albert Hall in honor of Mikhail Gorbachev. 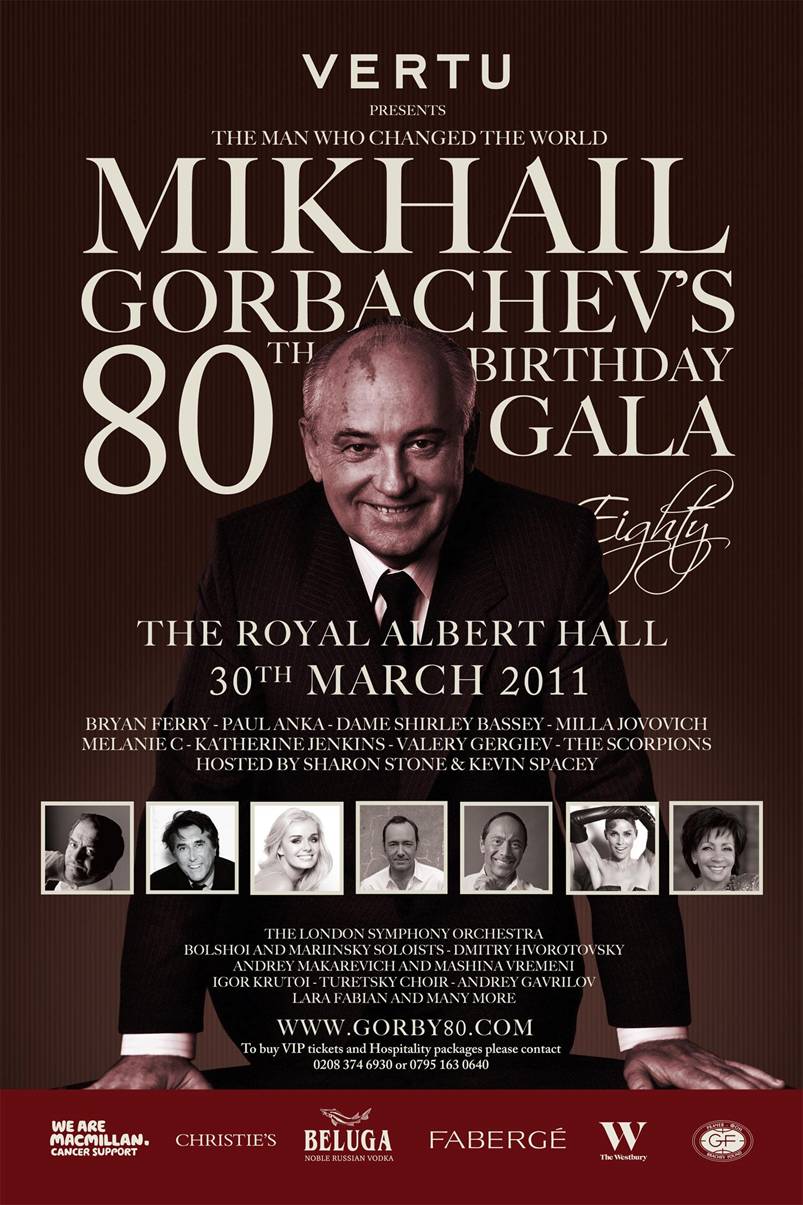 Bryan Ferry also has a number of upcoming solo dates to support his new album, Olympia. These currently include appearances in Russia, Denmark and the UK. More dates to follow.