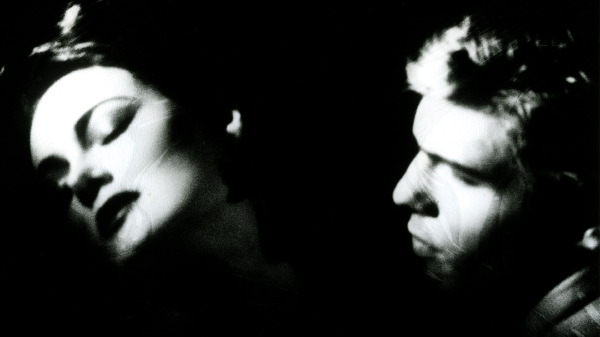 Released in 1985, Bryan Ferry’s sixth solo album is a timeless masterpiece, the product of an unparalleled master craftsman working at the height of his considerable powers. After a run of fourteen albums (with Roxy Music and solo) in the decade-long span between 1972 and 1982, the wait for new material must have been intolerable for many Ferrymaniacs; rarely in pop music has patient dedication been so handsomely rewarded. An absolute feast for the ears, Boys and Girls is one of the most seductive pop records of its decade, and every decade since, the sumptuous production inviting you on a sleek sonic trip through the beating heart of the city. It’s the kind of album that adjectives, and HiFis were made for. 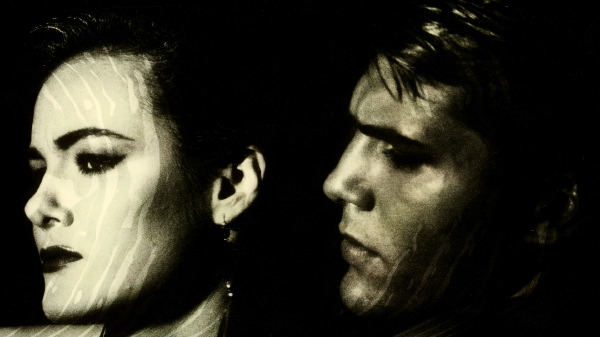 Involving seven studios and a cornucopia of session heavyweights (including Mark Knopfler, David Gilmour and Nile Rodgers on guitars alone), Boys and Girls is the culmination of all of Ferry’s best aesthetic instincts about the new possibilities heralded by the dawn of digital recording. From the string section tuning up at the start of the propulsive and sure-footedly loose ‘Sensation’ to the last drum machine hit in ‘Boys and Girls’, the use of texture and mood is captivating, showcasing every conceivable facet of instrumental character against perfectly spaced arrangements. In the hands of Ferry and his co-producer Rhett Davies the machines can sound as warm as a human heartbeat and the drums as cold as the arctic tundra, all bathed in a wash of bright and eddying synths. 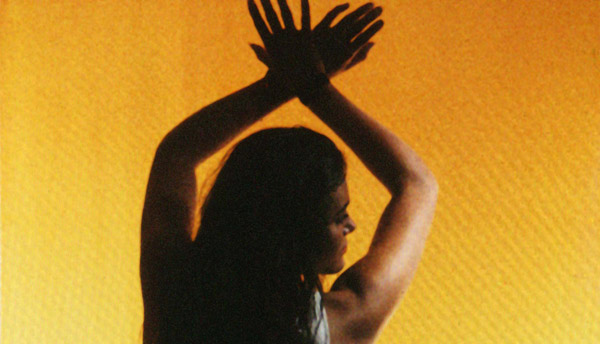 The album’s centerpiece is undoubtedly its biggest hit, the near-ubiquitous ‘Slave To Love’, and it perfectly encapsulates the spirit of this essential record. Underpinned by a gently swaying and synthetically sweet samba rhythm, the chiming piano and liquid bass line impart a sense of wounded romance, enveloping melancholy around the radiant melody’s fibres, until Ferry’s yearning, heart-rending vocal seals the deal.

An album of precisely crafted sonic delights and resonant emotional depth, at its heart, Boys and Girls is a record for lovers – aesthetes and audiophiles included.