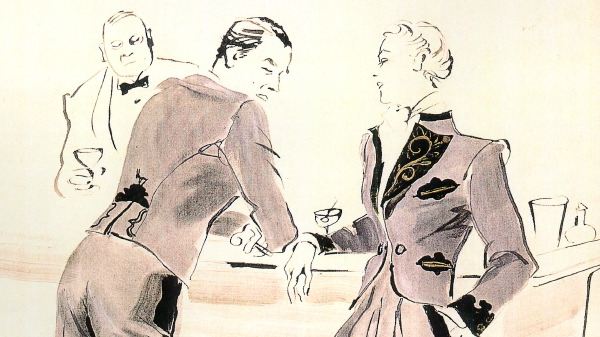 There have always been two strands to Bryan Ferry’s musical career. First, his own original compositions; second, reinterpretations of classic songs from all periods, giving them a stunningly modern identity. When Roxy Music broke up in 1983 he blended the two strands of his career into one, employing the talents of many of the world’s finest musicians. As the millennium ended, with the planet on tenterhooks whether to panic or to party, Ferry released As Time Goes By with exquisite disregard for the apocalyptic moment. 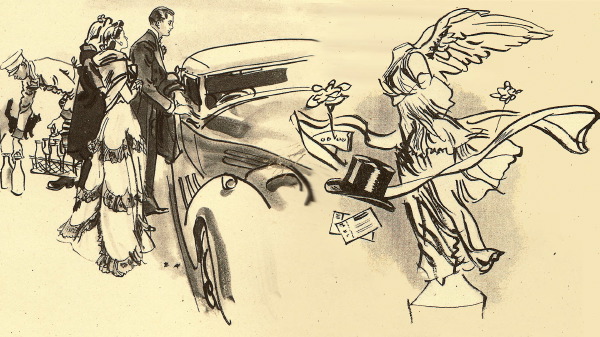 As the title suggests, this album focuses not on the present but on the 1930s, which are history for almost all of us. Possibly there’s a conscious millennial agenda at work here after all: in these last days, a fin-de-siecle tribute to the century with a collection of its most stylish songs. 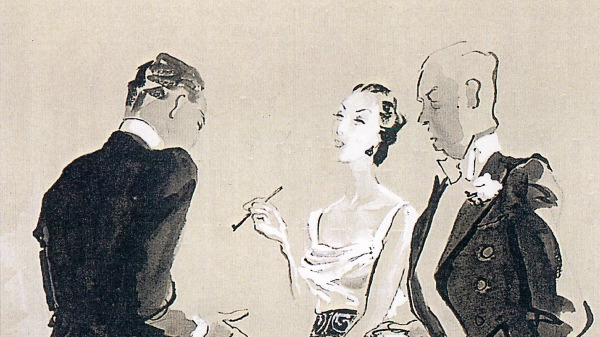 In effect a ‘live’ collection, As Time Goes By belies its languid title. Concise and varied in pace, the album carries us effortlessly through an exuberant cluster of moods and attitudes that will be a revelation to anyone unfamiliar with the period. The songs are by turn, celebratory, witty, cynical, nostalgic, sad. 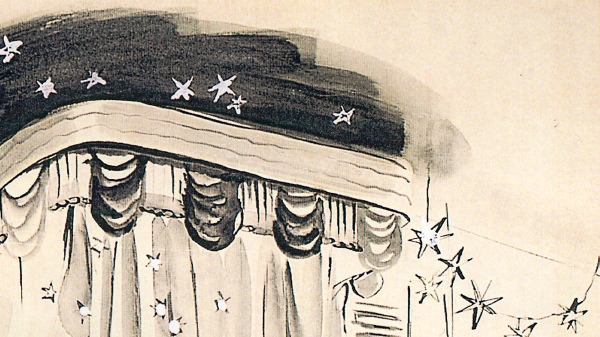 The title-track (from the film ‘Casablanca’) and ‘Time On My Hands’ offer exact textural and tonal tributes to ’30’s style and its studied nonchalance, while ‘Lover Come back To Me’ and ‘The Way You Look Tonight’ take a brasher, almost breathlessly uptempo approach. 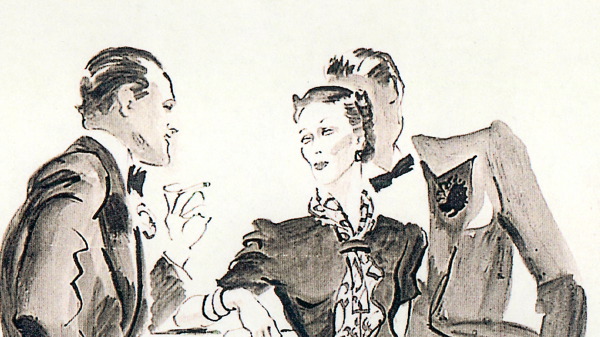 Other tracks, like the Marlene Dietrich classic ‘Falling In Love Again’, with its simple, deadpan intensity or ‘I’m In The Mood For Love’, surreptitiously post-modern, reflect a distinctly present-day sensibility. ‘Where Or When’ has instead a timeless quality – a brief lyrical masterpiece encapsulating déjà-vu, fate and the mystery of love – although it deploys a 1930’s electronic keyboard instrument, the ondes Martenot. Again, on ‘You Do Something To Me’, Ferry’s potently intimate vocal is enhanced by the addition of veteran tango musicians from Buenos Aires. 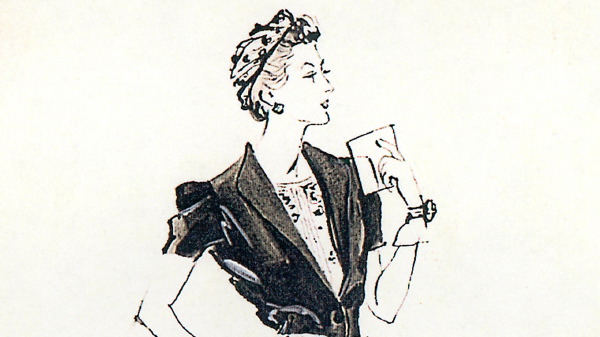 ‘Sweet And Lovely’ is a bluesy Ellingtonian outing complete with ‘jungle’ trombone, while the banjo-led whimsy of ‘Just One Of Those Things’ hints at 1930’s Berlin. And that time and place also inspire, of course, the Kurt Weill composition ‘September Song’, with its formalised string arrangement and ominous atmosphere. 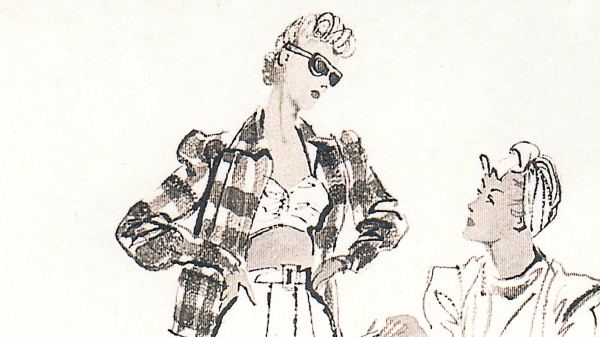 Ferry doesn’t merely resurrect these songs, he recreates the spirit of their classic recorded versions, and would readily acknowledge the great Billie Holiday-Teddy Wilson sessions as a model. It’s not surprising that Ferry handles this material with such aplomb – he’s been remodelling classic songs since his first attempt at a ’30’s number, his camp and lilting perambulation through ‘These Foolish Things’ in 1973. He’s also one of the few long-term stars of rock ‘n’ roll whose credibility never fades, who can still make people sit up and take notice, who still does serious, exciting, new stuff. 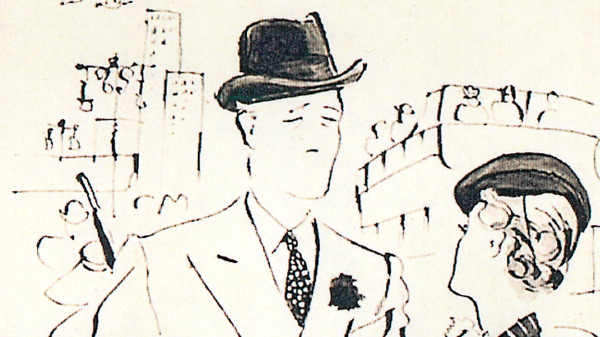 Although celebrated as an icon of glamour, it’s Ferry’s musical output which confirms his continuing status as a serious artist. At the centre of his work is an emotional depth that is rarely matched. As one critic put it: “What for others is a façade is for Ferry a reality”. Ferry’s seminal influence is transparently clear: “It is easy to understand why a generation of younger singers would strive so diligently to copy him, to find the essence of his jaded detachment… an almost tragic sangfroid that none of his imitators can come close to”. 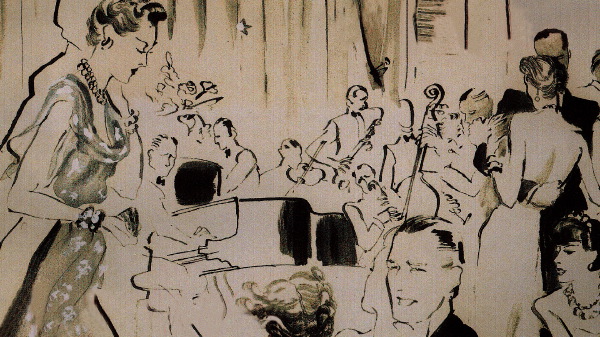 In As Time Goes By all the facets of his vocal talents are on display, but more – much more – it is a projection of that glamorous, lovelorn persona that he has brought to such perfection. The unique chemistry he always conjured up in the recording studio remains as volatile and sparkling as ever. Maybe the truth is that Ferry hadn’t been ignoring the millennium at all – just waiting for it to get here.