Released and recorded in 1974 during the aftermath of Roxy Music’s third LP (Stranded), Another Time, Another Place is a paean to refinement in all its forms. Before you even hear a note of this elegant & expansive record, Bryan Ferry’s supercilious cover image unveils his intent and uses subtle semiotics to draw you into an extra-temporal masquerade where the many faces of the lover can be worn and discarded, the emotions of the songs at once subsumed and heightened by the uniquely detached delivery. 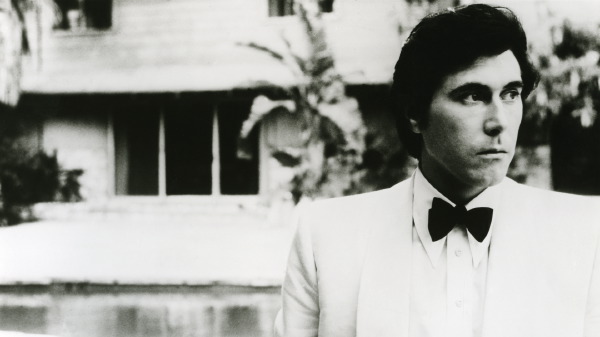 After the proto-pin-up poster photo that adorned These Foolish Things, Another Time, Another Place‘s studiously posed image perfectly encapsulates the leap into conceptual maturity that our intrepid aesthete undertook at the time. If the former outlined a celebration of the ephemeral and universal nature of pop as it was before the hippy hijack, the latter seems to posit pop as amaranthine and ageless, with 30s show tunes (‘Smoke Gets In Your Eyes’) effortlessly inhabiting the same soundworld as jumping 60s mod favourites (‘The ‘In’ Crowd’) and soulful country ballads (‘Help Me Make It Through The Night’). The process of ‘re-modelling’ serves to highlight the incredible flexibility of the source material, with Ferry’s cool vocal posturing emphasizing the craftsmanship invested in these songs – he claims them as his own, stamps them with his artisan’s eye for detail, while burying his own carefully constructed persona within the confines of the pieces themselves. 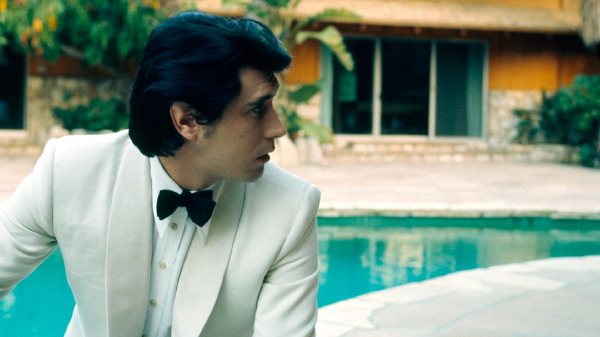 As was the case with These Foolish Things, Ferry assembled a crack troop of musicians to realise his eclectic selection of songs, including ex-Nice guitar prodigy David O’List and legendary session trumpeter Henry Lowther, with Paul Thompson’s stentorian march not only providing a seam of sonic unity from the Roxy-verse but also benefiting from John Wetton’s sympathetically driven bass. The raw power of this rhythm combination would soon be wowing Roxy Music fans who were lucky enough to witness the Country Life tour, and can also be heard on 1976’s live Roxy document Viva!. With the anchor of this sturm und drang pulse giving the tracks a sense of earthbound chug, Ferry takes full advantage of the broader sonic palette at his disposal: steel drums add Caribbean shimmer to ‘(What A) Wonderful World’ – making the song even more starry-eyed than Sam Cooke’s original – and the baleful horns in the chorus of ‘It Ain’t Me Babe’ suggest widescreen country-psych as much as Greenwich Village folk.

The title track, an oft-neglected gem in the Bryan Ferry canon and the first Ferry original to appear on one of his solo LPs, ends the album with an anthem for the open highways of the future. Whilst “astral planes collide head on”, the band provide the aural backdrop to a trip to the stars, the muted gothic hints of the opening piano motif soon overtaken by the slick R&B of the verse, before finally the chorus fires us out into the stratosphere with hypnotic slide guitar and synth tones. The fluctuating melody and melodrama of ‘Another Time, Another Place’ prove an essential distillation of the entire record and a fittingly sidereal end to another deeply seductive solo effort, summarised by the closing couplet: “on and on we glide, as if forever”… 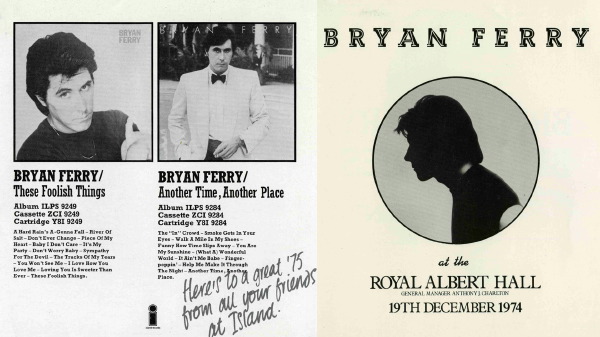