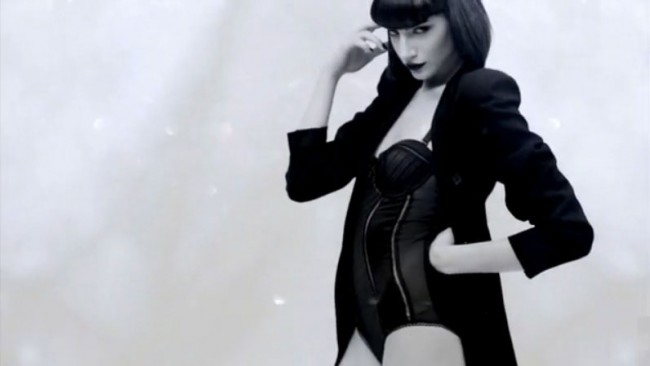 The video was directed by Jo Apps, the Director of Photography was Sarah Piantadosi and it was produced by Sasha Nixon at Partizan.

Styling came from Nova Dando who is currently making big waves with the likes of La Roux and Lady Ga Ga.

It was all shot on a Canon 5D mark II and it was edited by Jo Apps. 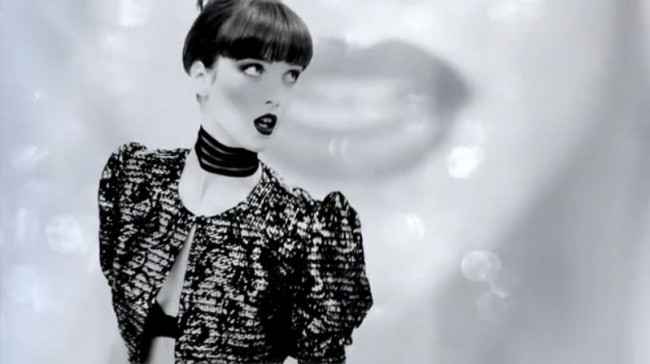 Ferry’s ‘You Can Dance’ is a song he wrote with Dave Stewart in Los Angles. His version will feature on the new solo album due for release in 2010. DJ Hell’s version will be released as a single both digitally and on vinyl in January.

This release will contain other remixes by some of the best DJs in the business:

And BF’s own engineers: Tim Roe and John Monkman 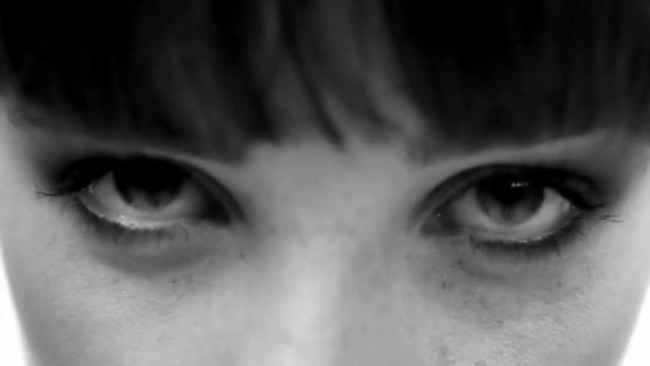 Here is the press release from Gigolo Records:

It was only a matter of time. Two genre-defining artists together…pop music and dance music’s most famous arbiters of taste, collaborating at last. DJ Hell’s “U Can Dance” is an interpretation of an unreleased Bryan Ferry song, but it’s one that reflects a perfect melding of two distinct personalities, a record that sounds as if the voice and music were made for each other. Hell, of course, has been riding high on the success of Teufelswerk, his masterpiece of a double album, a journey replete with fruitful experiments and club bombs. One that has yielded both massive hits and not a tiny bit of controversy along the way. Ferry, meanwhile, has been as busy as ever – recording a new album, performing in places as far afield as Siberia, opening up the Cannes Film Festival…basically just being Bryan Ferry.

And now here they are together…It all started in 2006 when Hell dropped in to meet Ferry at his West London studio. At first they discussed Hell remixing an old Roxy Music track, and then it turned into something else – something new (U Can Dance).

They had similar impressions of one another – Hell: “I was impressed by his aura and his look,” Ferry: “He impressed us with his sophistication and charm.” Fast forward a few years later, and Hell is hard at work on Teufelswerk and putting the finishing touches on the aforementioned song titled “U Can Dance,” a serpentine Moroder-esque disco burner. With the help of old friend Peter Kruder, of Kruder and Dorfmeister fame, Hell fashioned the song into a smoldering nine-minute highlight of the double disc set, in which Ferry turns in a typically assured vocal performance.

Ferry may seem like an unexpected fan of dance, but he’s been going to clubs since he was a teenager, and in his lengthy career he’s worked with legends such as Nile Rodgers of Chic and David Williams from Michael Jackson’s band. “It’s always a pleasure to work with people from that genre, who follow a singular groove.”

The single follows in the wake of Hell’s “The DJ feat. P. Diddy” which has won over floors and critics alike with its nearly 30-minute Radio Slave remix and fine work from the likes of Deetron, Jay Haze and others. On “U Can Dance” Hell and Ferry have similarly pulled out all the stops for the remixes, gathering up work from the Grammy-nominated producer Carl Craig, DFA mainstay Tim Goldsworthy and pop electro superstars Simian Mobile Disco.

There’s also a video – directed by the suitably subversive Jo Apps. It features five beautiful sirens, styled by Nova Dando of Lady Gaga fame. In the fashion of both Roxy Music and the men behind “U Can Dance,” the video captures the song’s decadence perfectly.