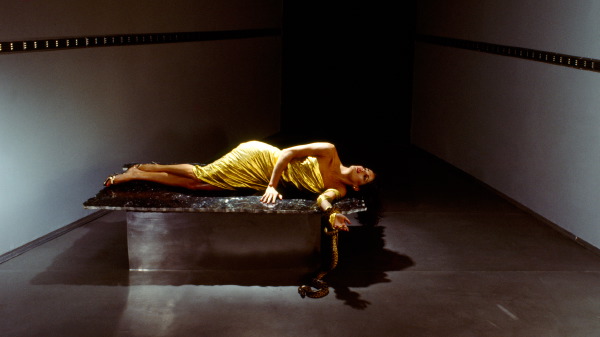 There’s no winning over some people. Criticised in many quarters of the rock press during the reign of sincere Californian troubadours for the aloof, detached persona he had cultivated with Roxy Music, Bryan Ferry delivered his most emotionally unfettered album only to find himself derided by the same faces, now in thrall to safety pins and brash attitudes.

Mature, urbane, intellectual and vulnerable, this iteration of the Ferry persona was simply not compliant with the mainstream narrative of the time: young, loud and snotty. As a result, The Bride Stripped Bare easily qualifies as the most underrated LP in the Ferry canon, and is certainly ripe for a fresh appraisal by modern ears. 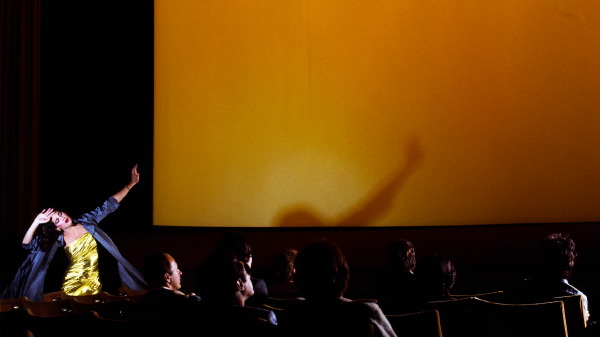 The album itself was the product of a difficult personal period for the singer. After his high-profile relationship with Jerry Hall came to an end at the end of 1977, Ferry decamped to Montreux, Switzerland to begin work on his fifth solo album. Ferry eschewed most of his regular session associates, instead using a fixed core consisting of new faces (Waddy Wachtel, Alan Spenner and Rick Marotta) with a few of his In Your Mind touring group (Ann Odell, Nei Hubbard); Bass legend Herbie Flowers even drops by to add a sumptuous heft to the magnificently morose ‘When She Walks In The Room’. The result is a dark, wonderful album that departs from the warm productions of previous releases to create a stark and lovelorn suite of songs in which Bryan Ferry lets the mask of languor slip to reveal his unfettered emotional truth. In this environment, even the refrain in the Sam & Dave barnstormer ‘Hold On (I’m Coming)’ is twisted into a sombre paean filled with pathos.

A late night classic, The Bride Stripped Bare is a crepuscular treat for the ears and is an absolute must for Bryan Ferry fans old and new.