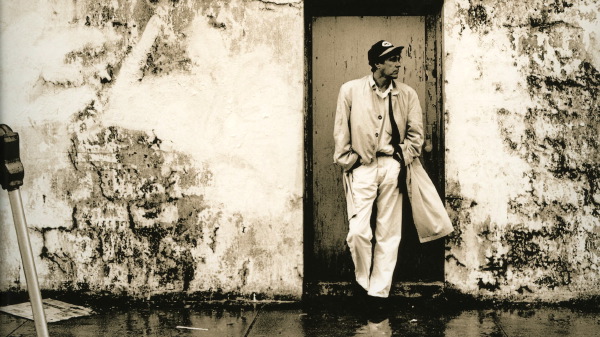 Six years elapsed between the release of Taxi, Bryan Ferry’s eighth solo album, and his previous release, Bête Noire. It was the most protracted artistic silence of his career, and in the intervening time he had become a father again, twice over, experienced the sad passing of his mother Mary Ann (to whom the record is dedicated), released two ‘Greatest Hits’ collections and witnessed the dissolution of the world’s largest nation state, the former Soviet Union. 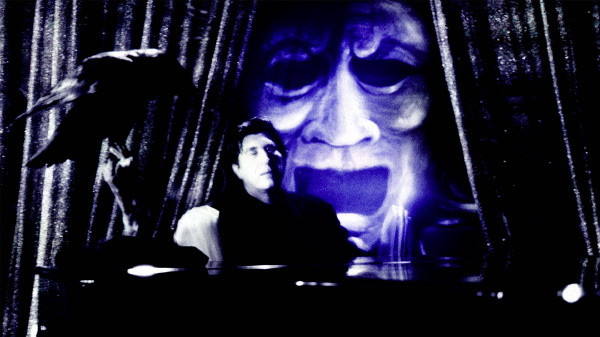 In spite of all this, Taxi was in fact the most swiftly realised Ferry collection since 1978’s The Bride Stripped Bare, and proved vital to reigniting his creative energies – a further two albums would see the light of day during the following six year stretch. To understand this paradox, one must investigate the circumstances that surround the record’s creation. 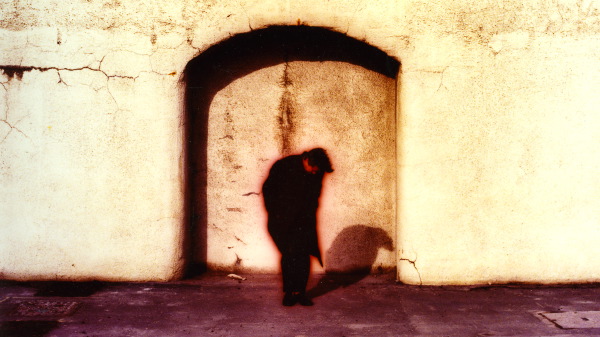 After finishing the mammoth Bête Noire tour, Ferry began work on his next project, titled Horoscope. Sadly, after a significant financial and emotional toll had been taken, the nearly-completed album was rejected by Virgin records on the grounds of its ‘uncommercial’ material, leaving the artist back at the drawing board. As a welcome respite, he quickly worked-up a cover of Elvis Presley’s ‘Are You Lonesome Tonight?’ for the soundtrack to Andrew Bergman’s film, ‘Honeymoon In Vegas’. Prompted by the relative ease of this recording, and (reportedly) by the suggestion of his then-wife Lucy that he return to the ‘readymades’ concept of his earliest solo albums, Ferry set the Horoscope project aside in order to reconnect with his music collection. 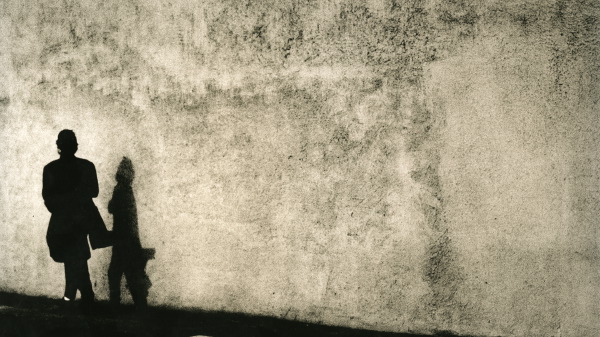 Revitalised by the new focus, the resulting record was made in only five months, mainly at London’s storied Matrix studios, using a typically stellar cast of contributors: alongside Robin Trower, who co-produced the album with Ferry (after initially being brought in to keep an eye on the Horoscope sessions), there are also notable turns from David Williams, Neil Hubbard, Carleen Anderson, Steve Ferrone, Greg Phillinganes and Maceo Parker, to mention just a few. 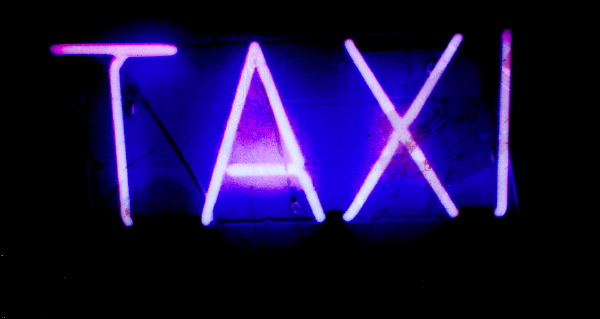 Taxi represents the perfect confluence of Ferry’s high-gloss and painstaking production and the unerringly precise and muscular playing of his session cohorts. As with those early solo albums, songs aren’t so much ‘covered’ as converted. ‘Just One Look’, a Motown ballad best known for the Hollies’ uptempo interpretation, here becomes sombre and reflective giving the lyric a pathos entirely absent from its forebears, with a masterful vocal performance cast against a radically reworked arrangement that makes it, to all intents and purposes, an entirely new composition. 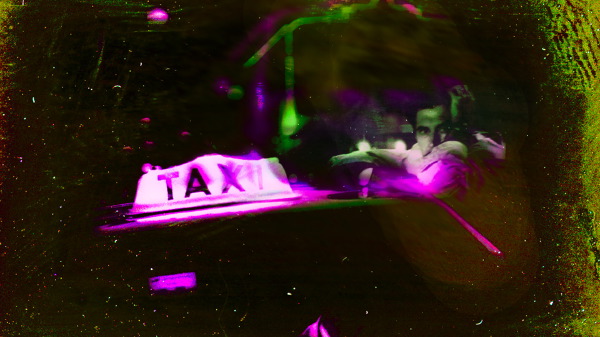 The same can also be said of the album’s opener, a moody and magisterial take on Screamin’ Jay Hawkins’ ‘I Put A Spell On You’, that finds the groove and elegance one expects from Ferry enhanced by subtle, synthetic atmospheres, giving it a sang froid that suits the vocal perfectly. These two examples foreground the album’s greatest assets – Ferry’s voice, and the panoramic arrangements – that elevate the songs from tribute to triumph. The vocals exude the kind of mannered cool that will be instantly familiar to fans, but in the interval between Taxi and Bête Noire Ferry found an undercurrent of warm sincerity that is deployed here to devastating effect: the ‘remodel’ of The Shirelles’ classic ‘Will You Love Me Tomorrow’, taken at near-funereal pace, attains its emotional power from the dignified vulnerability that the singer imbues it with, and ‘Girl Of My Best Friend’ shows how Ferry’s experience as a singer allows him the assurance to play with the spaces around the music in a manner reminiscent of the great jazz stylists like Jimmy Scott.