Bryan will be appearing at a number summer festivals in 2010 with the legendary ROXY MUSIC. The line up will include the core members; Bryan Ferry, Phil Manzanera, Andy Mackay and Paul Thompson. 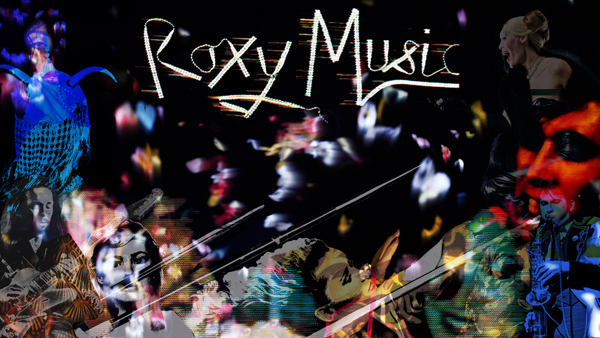 Bryan Ferry on BESTIVAL:
“The Isle of Wight has a strong festival tradition so it’s great to be coming to Bestival with Roxy Music – it seems a great idea to have fantasy as this year’s theme. I’m also really looking forward to seeing Nile Rodgers and Chic again.”

Bryan Ferry on LOVEBOX:
“There is a song on my album that I have co-written with my friends Groove Armada. They asked me if Roxy would like to perform at Lovebox. We of course thought it would be cool.”

* Roxy Music have announced that due to ill-health, ‘The Great Paul Thompson’ is sadly unable to play Roxy Music’s final four Summer Festivals in Paris, Bonn, Ireland and the Isle of Wight’s Bestival.