Roxy Music have confirmed they will play at Groove Armada’s Lovebox festival on the 17th July 2010. To celebrate Roxy Music’s appearance at Lovebox, we have released a special EP of remixes. The four songs are all from the Avalon era. 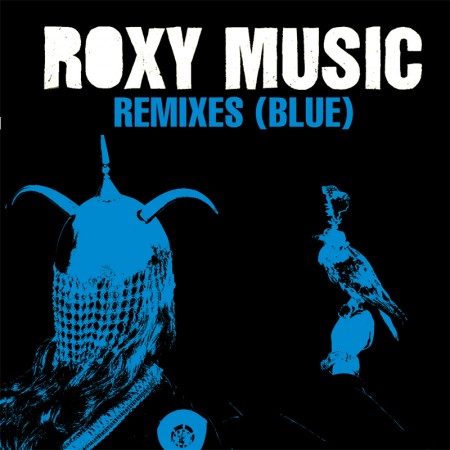 Some of the producers were approached by Bryan’s Studio, while others came out of the woodwork pleading to re/make the tracks. They all treated their individual songs with a Avalon-esque sentimental respect.

Lindstrom and Prins Thomas are Norweigan producers who virtually invented the ‘Space Disco’ genre, and are equally skilled at ambient music. Their version of Avalon is a seven-minute, hypnotic instrumental that flirts with the original arrangement.
Lindstrom’s new album with singer Christabelle is out now on I-Tunes

Abakus is a solo project of Russ Davies. Russ has strong musical roots (his father was in the Kinks) and cites Acid House, IDM, Dub and Electronica as his influences … along with Roxy Music! His remix of ‘While My Heart Is Still Beating’ was done several years ago, but now sees the light of day. He is also the mind behind the Cinnamon Chasers.
Prism, the new album from Abakus is out now

Disco Pusher is David Siskovic’s alias for his dance music. David approached Bryan three years ago, citing ‘To Turn You On’ as one of his favorite songs of all time. In 2009 we revisited the mix, asked Ferry’s guitarist Ollie Thompson to add some atmosphere, and requested David made a few changes. Nile Rodgers was in the studio that week so we let him play a ‘funk solo’, which can be heard at the end of the remix.
Disco Pusher