The Olympia sonic duo of long-time collaborator Johnson Somerset, and hot shot John Monkman are riding high in the charts. They were asked by Katy Perry’s management to remix four tracks from her record-breaking album, ‘Teenage Dream.’ 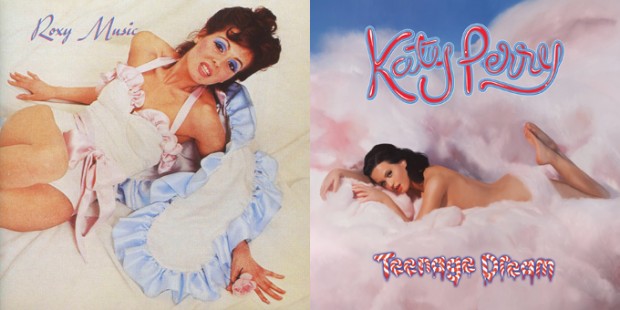 Since Olympia the pair have been working together as a production outfit to critical acclaim. They first joined forces on a remix of ‘BF Bass’, where Somerset invited Monkman to help finish off his track.

Since then they have done remixes for the Sugababes, Duran Duran, and most notably Katy Perry’s last four singles!

Somerset is one of Bryan’s oldest friends and has worked on the albums Bete Noir, Mamouna, Taxi, and most prominently Olympia, where is is credited as co-producer. Monkman is credited on Olympia as creating ‘electronics’ on several tracks, and he worked on the record for several months with Bryan, Somerset and Rhett Davies. 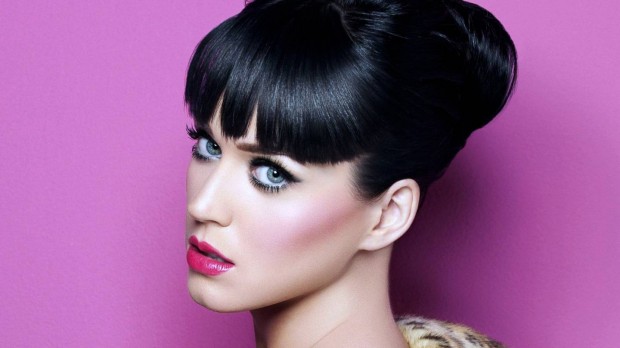 Perry, of course, has grown accustomed to reaching peak position on the singles chart, but this time is special as her doing so makes her the first female artist — in the 53 year history of the Billboard Hot 100 … to propel five songs from a single album to number one. Katy Perry’s career milestone matches that of Michael Jackson, who did the same feat back in 1987-1988 with his album ‘Bad.’