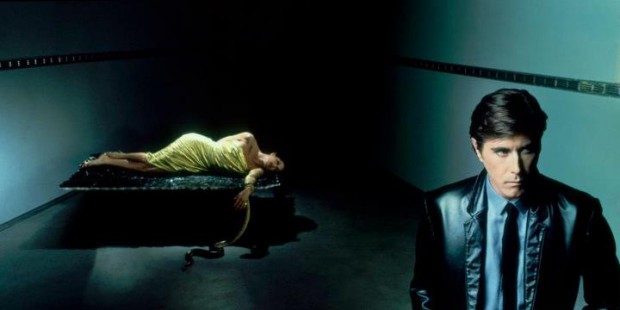 Before headlining at the Norwegian Wood Festival in June, Bryan Ferry opened his photography show at the Apartment Gallery in Oslo. The show was a collaboration with The Thief, The Apartment, Hildring, Atomic Soul and Tjuvholmen.