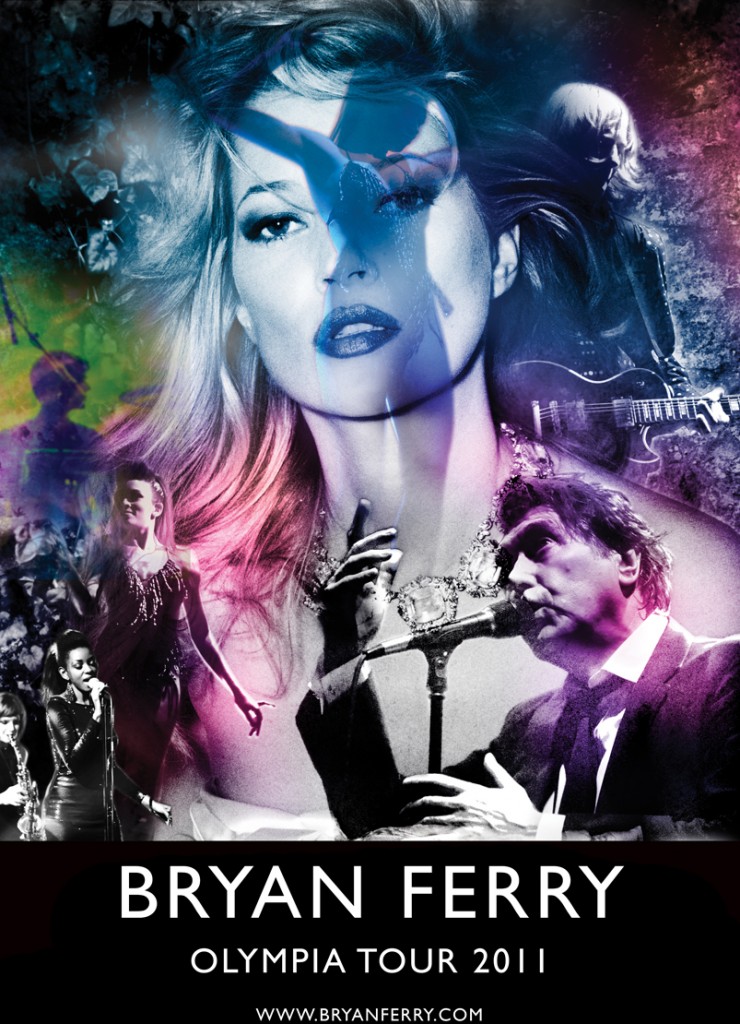 Having recently completed a tour with Roxy Music, Bryan Ferry has announced he will be touring his OLYMPIA album throughout 2011, opening with a sold-out show at the Musikhuset in Aarhus, Denmark on 21st May.

Following the Scandinavian leg, the OLYMPIA tour will continue through the UK and Europe.

The UK and Irish leg of the tour will see Ferry performing at:

The first seven dates of the tour originally scheduled for April have been moved to September.

Bryan Ferry is not currently on tour.