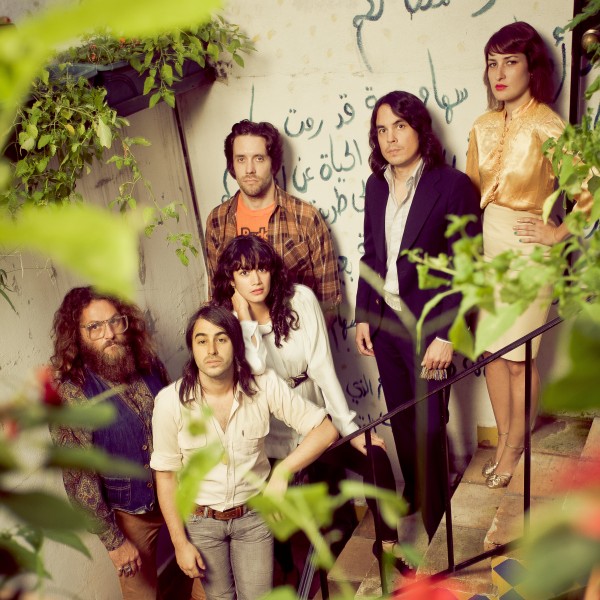 One of Bryan’s favourite new groups “Phenomenal Handclap Band” are set to be the opening act at the upcoming Bryan Ferry shows in the O2 Shepherd’s Bush Empire on Wednesday 13th and 14th of December, 2011. Last few tickets may still be available from SEE TICKETS.

PHB were the opening band for Bryan’s U.S tour, where they impressed audiences across America with their forward-thinking, genre-spanning dance party.

The New York natives have just finished recording their sophomore album in RAK studios in London and it is due for release on Tummy Touch Records in early 2012. RAK has been to recording studio of choice for many bands throughout the years. Ferry collaborator Chris Spedding signed to RAK records in 1975, and RAK’s founder, Mickie Most was one of Chris’s closest friends.

With a sound is like Jefferson Airplane meets Cosmic Disco – these groovers definitely raised an eyebrow or two with the older members of the East-coast audiences.

Get a free download of an exclusive track from their upcoming album from SoundCloud.