Following a sold out and critically acclaimed tour of the UK, Bryan Ferry has announced a very special additional End Of Tour show at Shepherds Bush Empire on Saturday November 30th 2013 in aid of the Disasters Emergency Committee Philippines Typhoon Appeal.

Ferry says “We were all shocked by the devastating Typhoon Haiyan that hit the Philippines during the tour. When the opportunity arose for us to add another London date we decided to do a show for the benefit of the Philippines”.

Having performed 21 shows around the UK including the 5 Star reviewed performance at The Royal Albert Hall earlier this month, Ferry will bring his band and The Bryan Ferry Orchestra for a final spectacular one off show at the Shepherds Bush Empire. 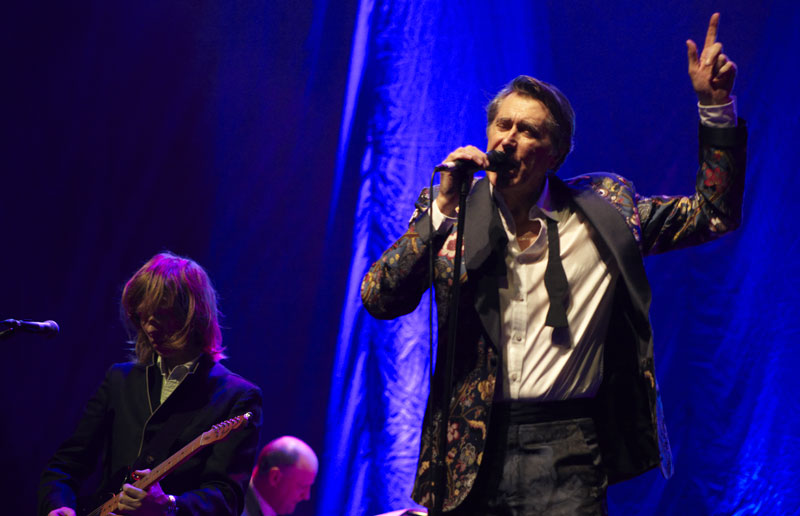 Ferry’s tour has seduced a new generation of fans and has been receiving unanimously rave reviews, with The Guardian (5 Stars) stating “Byronesque Ferry glories in nostalgia of the new, re-presenting his oeuvre in a new and thrilling way”, while The Daily Telegraph (5 Stars) say “Ferry cruises through 40 years – Deeply rooted in the past and yet daringly modern in its merging of genres. This was, indeed, the music of time.”

This concert is the last chance this year to see Bryan Ferry and his talented musicians – pre-sale tickets for BryanFerry.com will be on sale from 9am Tuesday (19 Nov) morning