There are two new shows added to the OLYMPIA TOUR as well as a change of venue for the Romanian gig. Recent setlists are available and on Facebook there’s the question WHERE NEXT FOR THE OLYMPIA TOUR? 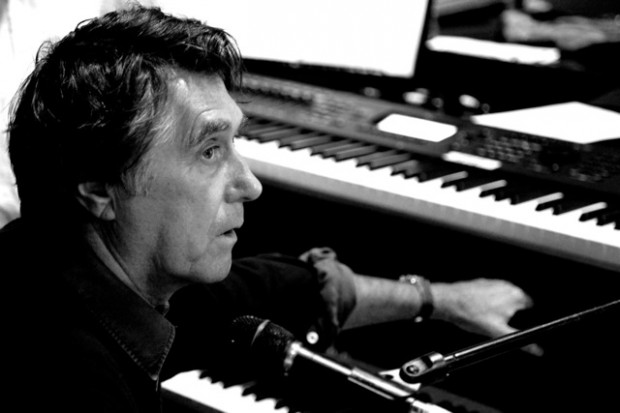 Bryan Ferry has been rehearsing in preparation for his upcoming OLYMPIA TOUR.
More images on Facebook. 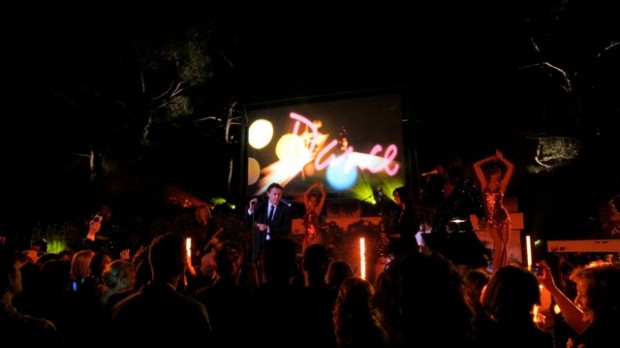 To warm up he recently performed with his full band for Karl Lagerfeld’s Chanel 2011-12 Cruise show at the Hôtel du Cap in Cannes. More images on Facebook. 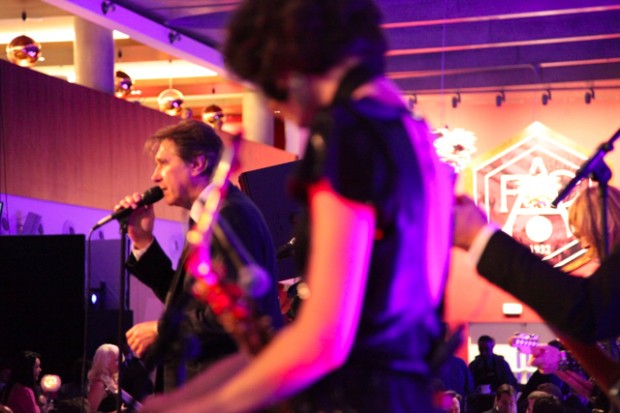 He also performed at the Emirates Stadium for Arsenal Football Club’s end of season Ball. The first shows in Denmark this weekend are sold out and mark the beginning of his European tour.