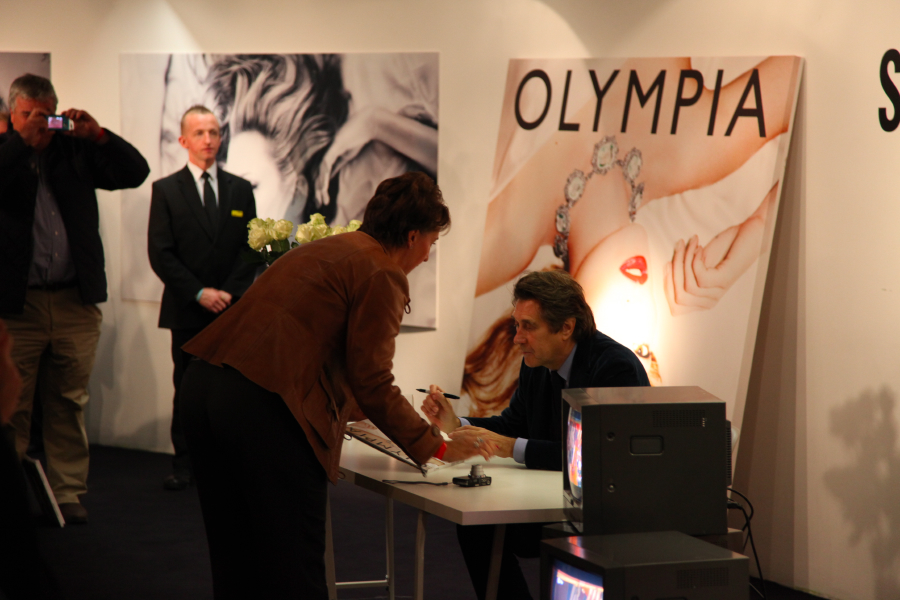 On Tuesday, October 19th, Bryan Ferry made an exclusive appearance at Selfridges in London to meet 100 lucky fans who had signed up to get their new OLYMPIA albums signed. Fans from as far as Toronto patiently waited as Bryan smoothly greeted each one in turn.