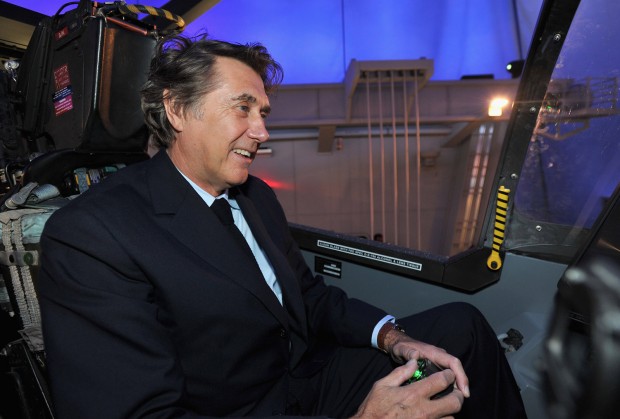 BF performed to a star-studded audience in Geneva for the prestigious IWC watch company on Tuesday 17th January. The Top Gun themed extravaganza was organised by IWC Schaffhausen to tell the story of their new Pilot Watches. 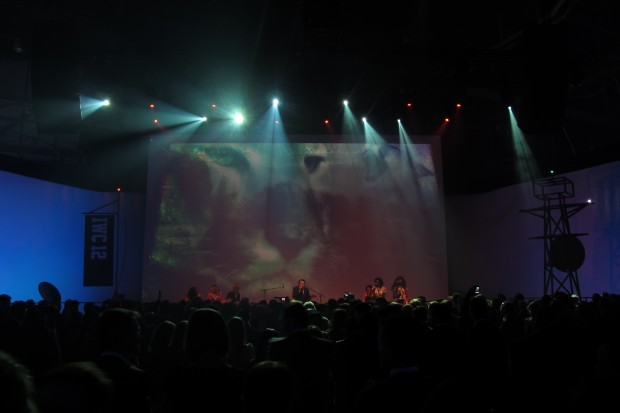 The event took place in the immense Palexpo Hall which had been elaborately decorated in the the style of an American military aircraft carrier including a life sized captain’s bridge and a fighter jet with an in-cockpit flight simulator. 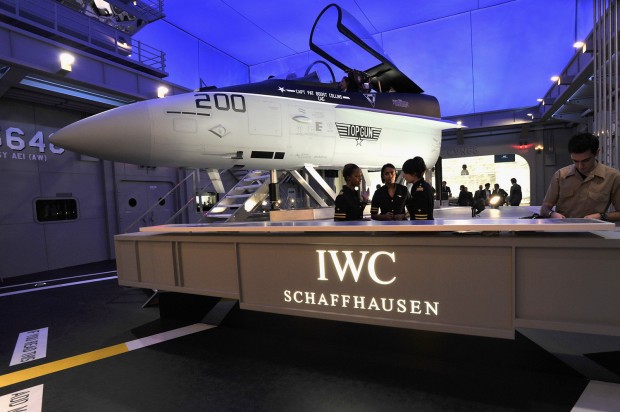