Bryan Ferry’s eighth solo studio album ‘Taxi’ is being re-issued for the very first time since its initial release in March 1993. The album will be available from November 25th 2022 on limited edition yellow vinyl, and on CD in a limited edition Japanese-style oversized card sleeve, with new artwork overseen by Bryan.

You can pre-order ‘Taxi’ HERE.

The ‘Taxi’ re-issued vinyl will also be available in the USA as a special ‘Record Store Day’ Black Friday release on 25 November, exclusively through independent record stores.

As ‘Taxi’ nears its 30th anniversary in March 2023 we are reminded of Bryan Ferry’s long tradition of reimagining songs from across the history of music, free from the bounds of genre and time. The ‘Taxi’ album features his refined, inspired interpretations of Screamin’ Jay Hawkins’ ‘I Put A Spell On You’, Goffin and King’s ‘Will You Love Me Tomorrow’ and Lou Reed’s ‘All Tomorrow’s Parties’.

‘Taxi’ shot to #2 in the UK Albums Chart upon its release, five years after the critically revered 1997 album, ‘Bête Noire’. ‘Taxi’ was produced by Bryan Ferry and British guitarist, Robin Trower, and features a cast of formidable supporting musicians including Nathan East, Steve Ferrone and the singer Carleen Anderson. 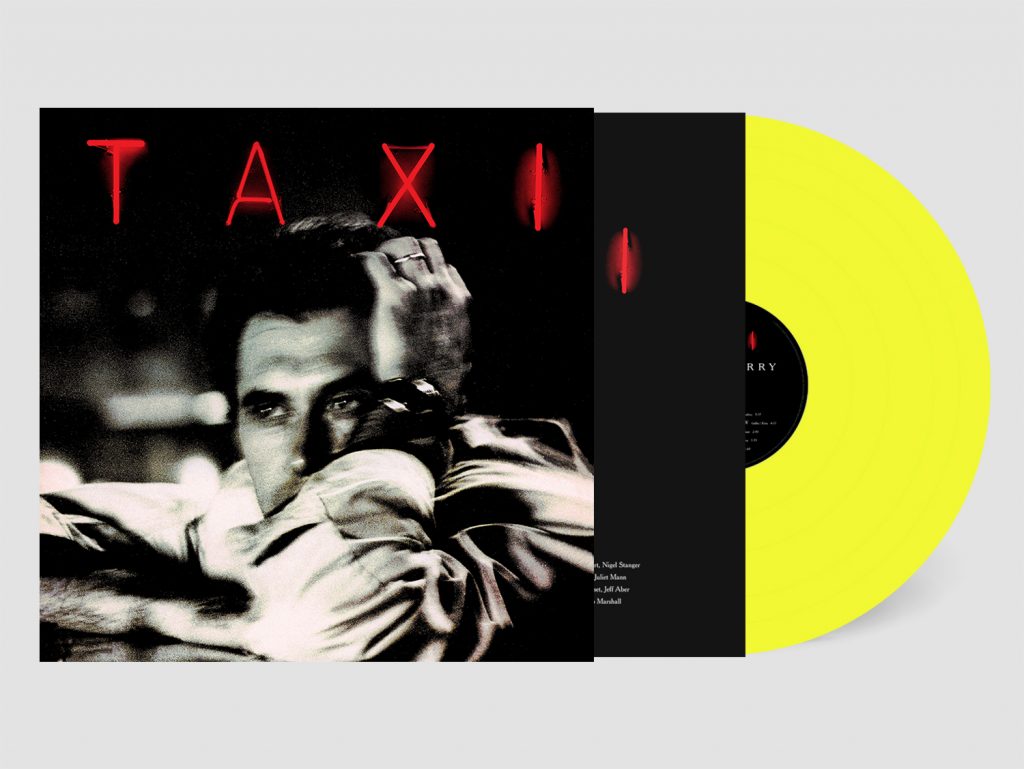