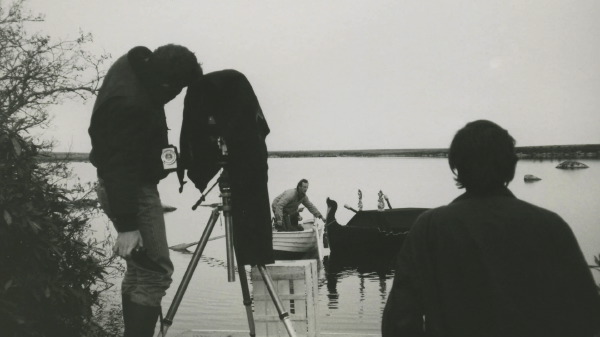 In the career-long tradition of Roxy Music, ‘Avalon’ refines a host of musical and thematic inspirations into its own unique and instantly iconic style. From the beguiling charisma of Andy Mackay’s exquisitely deft avant-cocktail sax, through the folds and swerves of lustrous sound summoned up by Phil Manzanera’s mesmeric lead guitar, it is a record which possesses a tensed but luxuriant atmosphere: simultaneously filmic, urban, classically lyrical and touched with Eastern influence. 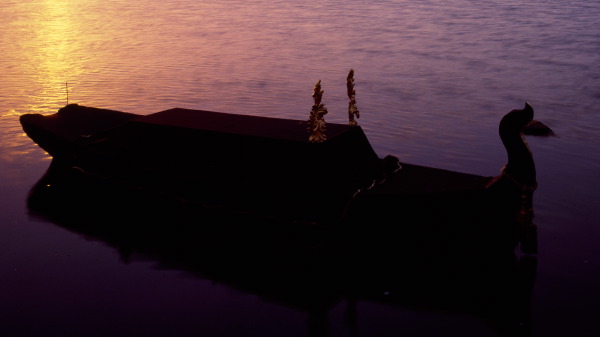 According to ancient legend, Avalon was the magical ‘Island of the Blessed’ – now claimed to be Glastonbury Tor – on which King Arthur’s sword Excaliber was forged, and from which the King recovered from his wounds after the Battle of Camlann. In keeping with this mythology, and as directed by Bryan Ferry, the art-work for ‘Avalon’ was inspired by both the fashion for Arthurian romance and the Pre-Raphaelite painting of the Victorian period. As all the Roxy Music records had depicted iconic images of women on their covers, heavily stylised to propose scenarios of erotic glamour, the visual imagery of ‘Avalon’ looked to the folk lore and mysticism of Celtic legend for its aesthetic sense of repose and resolution. 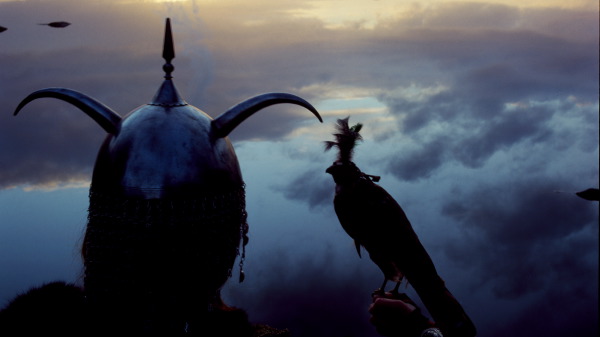 The artwork for the album sleeve itself, in a bravura swerve from the heightened sensuality of earlier Roxy Music cover images, depicted in the words of Bryan Ferry, “a Celtic warrior queen, gazing towards Avalon. She is carrying on her wrist a Merlin – the bird of prey favoured by lady falconers.” The cover photograph was taken off the west coast of Ireland by Neil Kirk, with the costume and styling supervised by long standing Roxy collaborator, the fashion designer Antony Price. A single release from the album, ‘More Than This’, featured on its picture sleeve a detail from Dante Gabriel Rossetti’s plangently wistful painting of 1872, ‘Veronica Veronese’ – thus maintaining the high Victorian romanticism of ‘Avalon’s overall art-work. 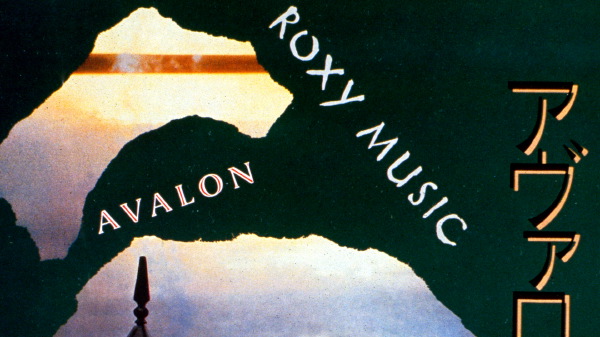 Musically, both ‘Avalon’ the album and its classic title track are as headily modern, brooding, and thrillingly cool as any work ever recorded by Roxy Music. The music possesses flawless, high gloss poise – luminescent and rich with shadow; while the imagery of Ferry’s lyrics holds the perfect balance – his distinctive signature – between the warm elegance of the classic love song and a yearning sense of alienation and regret. At once supremely elegant yet ultra-modern, opulent but pared to its utmost intensity, ‘Avalon’ is a record which enfolds the listener in its own enchanted world. It is a restlessly beautiful record – about the longing for rest.