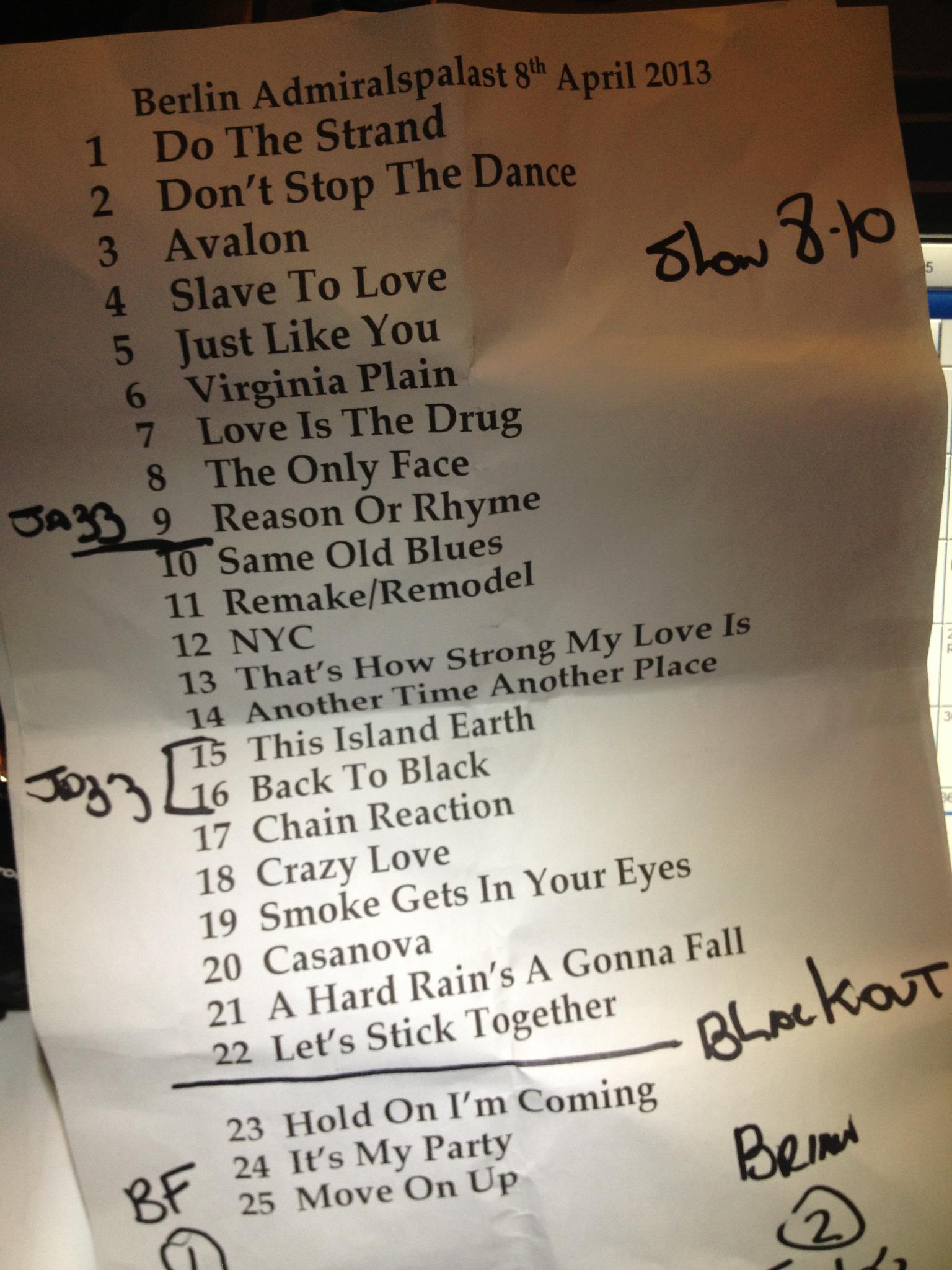 THE JAZZ AGE ON TOUR

Last week saw Bryan and his orchestra do three shows in Europe to critical acclaim. Starting in Berlin the band moved to Niedernhausen near Frankfurt before ascending to Zermatt. The lineup featured the core band from the Jazz Age album, some familiar faces from years past, and a few new ones. Ian Dixon provided keys andread more