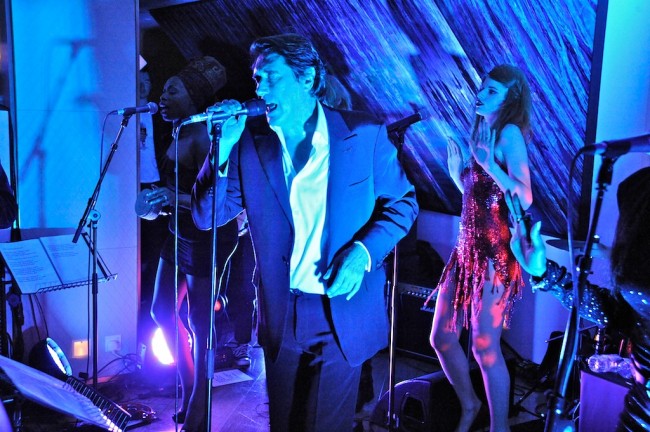 To celebrate the opening of London Fashion Week, Sir Philip Green (head of the Topshop empire) hosted a lavish party at the Ivy Club in the heart of London’s West End.

Bryan was invited as a surprise artist to perform to a glittering crowd including Anna Wintour, Vivienne Westwood, Naomi Campbell, Simon Cowell, Kelly Brook and virtually everyone in the world of fashion.

The rush to the dancefloor was led by BF’s biggest fan of the night, Kate Moss, and the packed audience sang along to an electrifying selection of his greatest hits.