In 1985 David famously played on Ferry’s album ‘Boys and Girls’, the single ‘Is Your Love Strong Enough’ and later that year on stage at Live Aid in London.
He is added to the impressive list of musicians who have played on the new record. 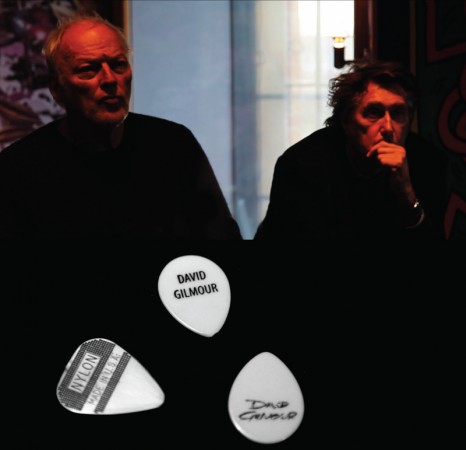