Bryan Ferry, the BFO and The BBC Symphony Orchestra headlined a memorable evening in Hyde Park this month.

Taking centre stage in a floral Louis Vuitton jacket, Bryan performed for forty minutes with his touring band and the impressive 80 piece orchestra.

Orchestral leader Richard Balcombe, had worked for weeks on fantastic string arrangements, which took the songs into a whole different dimension.

This was most notable on ‘Jealous Guy’, and the rarely played ‘Can’t Let Go’ – where the existing string parts were emphasised and elaborated.

Guitar hero Oliver Thompson shared the front of the stage with Bryan, and their musical interaction was thrilling at times, especially on ‘Just Like Tom Thumb’s Blues’ where Harmonica and Guitar weaved beautifully.

The Louis Vuitton outfit was created by Kim Jones and artist Dinos Chapman. 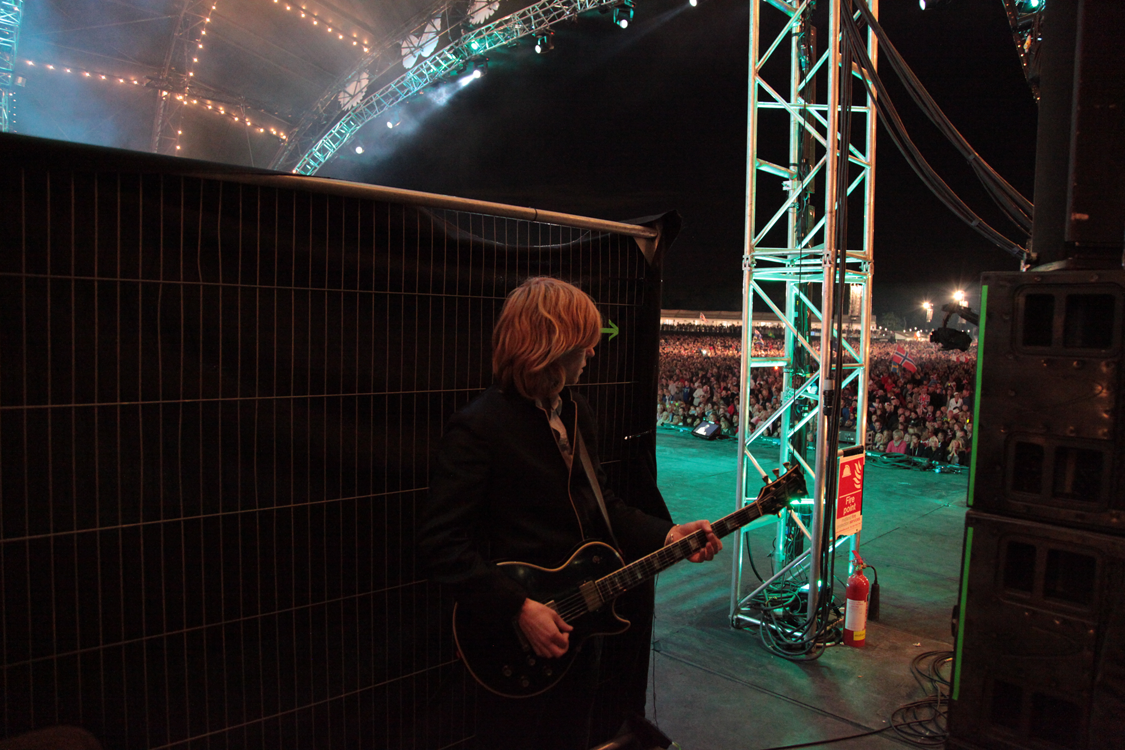 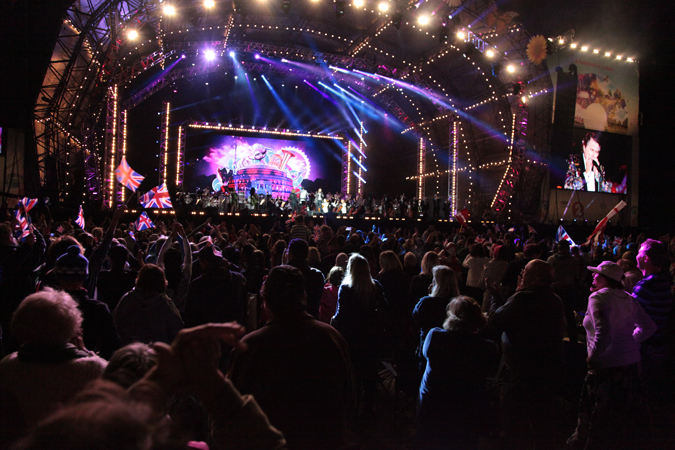 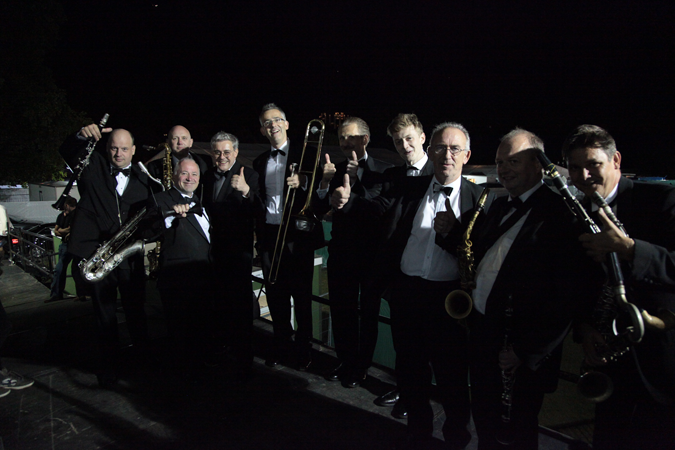 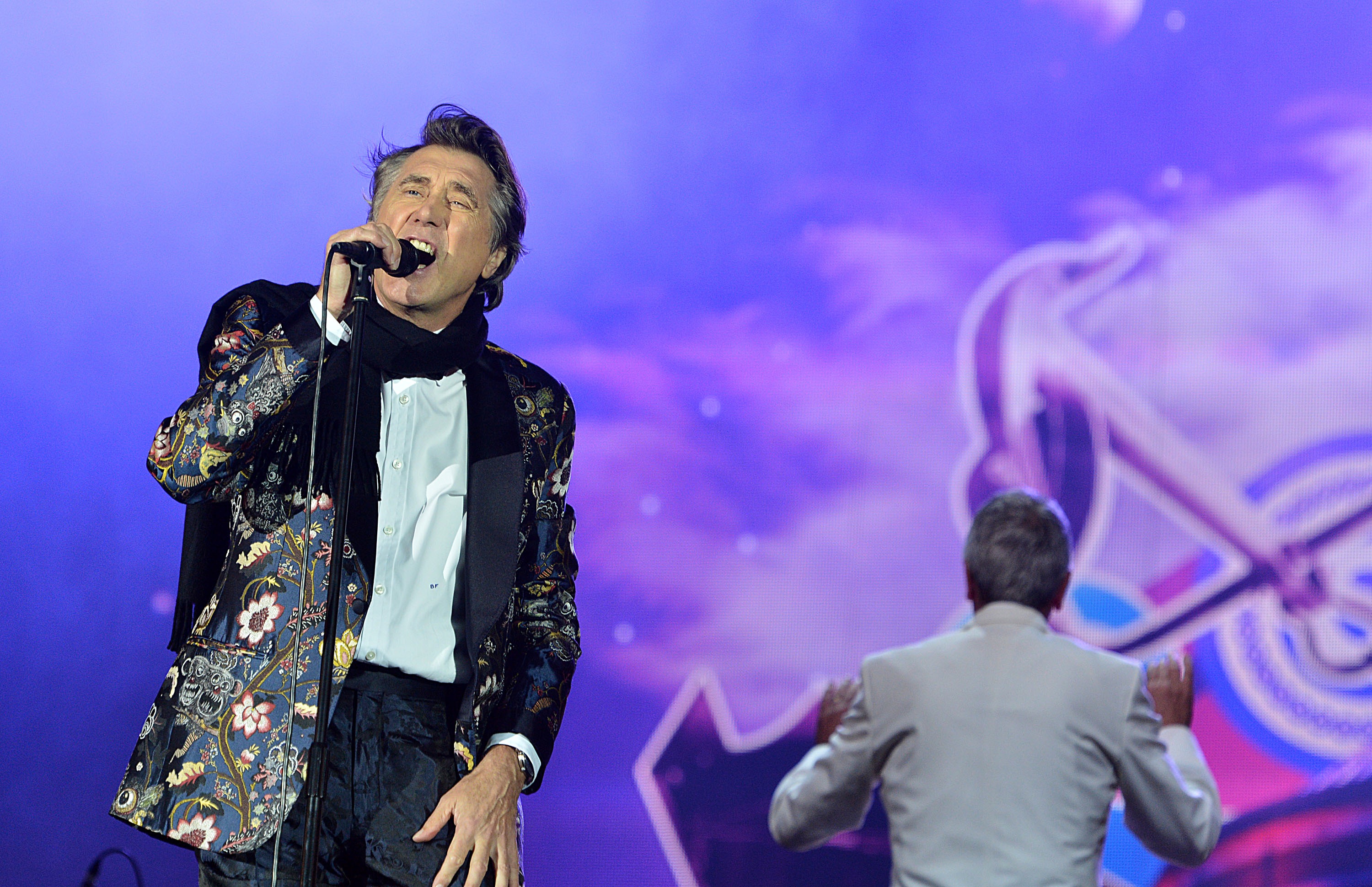