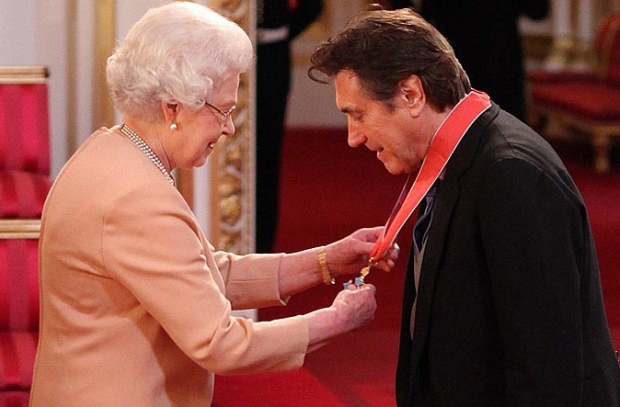 Bryan Ferry was awarded his CBE by Queen Elizabeth II at Buckingham Palace today. He was accompanied by his four sons, and spoke about receiving his award to the Press Association:

“Getting something like this is actually very humbling and I was very pleased to be recognised for a long career and doing something I love.

To get an official award like this is incredibly nice and quite a surprise – a very good surprise. I always knew I was going to be an artist – and spent four years studying painting, I thought that’s what I want to do.

I got to a point where I thought I’d put a band together and make a record and if it doesn’t work I’ll go back to painting, but the band worked incredibly well.”

Ferry was unveiled as a recipient of a Commander of the Most Excellent Order of the British Empire in the Queen’s Birthday Honours list in June. 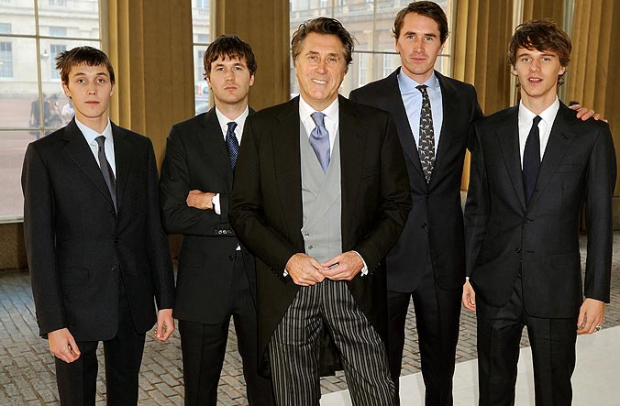