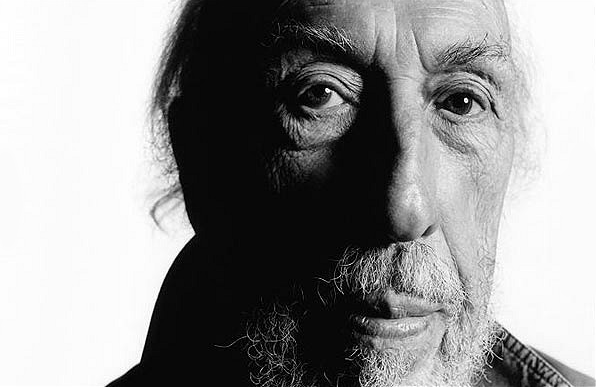 Richard Hamilton has died aged 89, after fighting an illness for some time.

Hamilton, who was born in London in February 1922 and studied at the Royal Academy Schools and Slade School of Fine Art, has been dubbed the Father of Pop Art.

Until just a few days ago, the artist had been working on a major museum retrospective, which was due to travel to Los Angeles, Philadelphia, London and Madrid. Gallery owner Larry Gagosian said: “This is a very sad day for all of us and our thoughts are with Richard’s family, particularly his wife Rita and his son Rod.”

Hamilton was a big influence on Ferry, and there are references to his work throughout the Roxy / BF catalogue,

“I was fortunate to be taught by Richard Hamilton in 1964, my first year at the Fine Art Department of Newcastle University, and from then on Richard was a great inspiration, both as an artist, and as a personality. Frighteningly intellectual, he seemed to validate my romantic leanings towards American culture, and he revealed how poetic and mysterious the modern world could be.

As a teacher he taught by example, and his restless enquiring spirit I have tried to emulate in my own work as a musician. I have always loved his work, and his collage “Just What Is It that Makes Today’s Homes So Different, So Appealing?” was a kind of talisman for me.

His death seems to mark the end of an era and he will be greatly missed.” 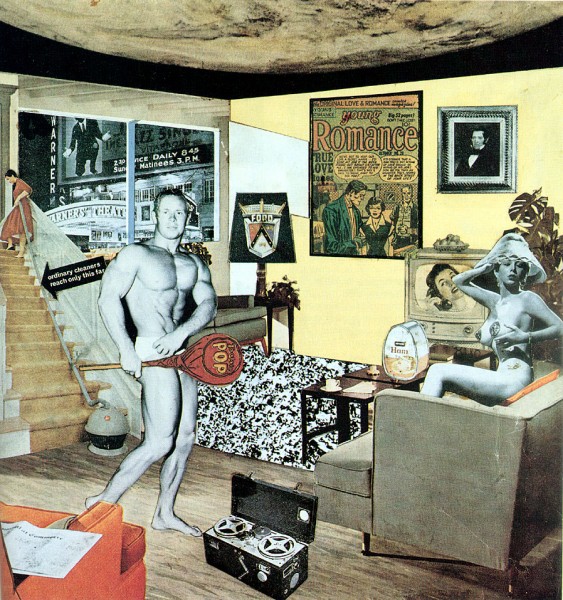 Another gem plucked from my old VHS videos. A Channel Four documentary from the early 90s called THIS IS TOMORROW primarily about the pop art legend Richard Hamilton who calls Bryan Ferry ‘his greatest creation’. This has been chopped and edited down from an hour long show to just the Bryan Ferry elements featuring some insightful looks at how Bryan and Roxy came to be. Also featuring Nick DeVille, Richard Hamilton and Antony Price, some Roxy Music clips and a look at the album cover for Siren. Its 15 minutes long so I’ve split this into 2 parts (Paul, KaneCaptain)