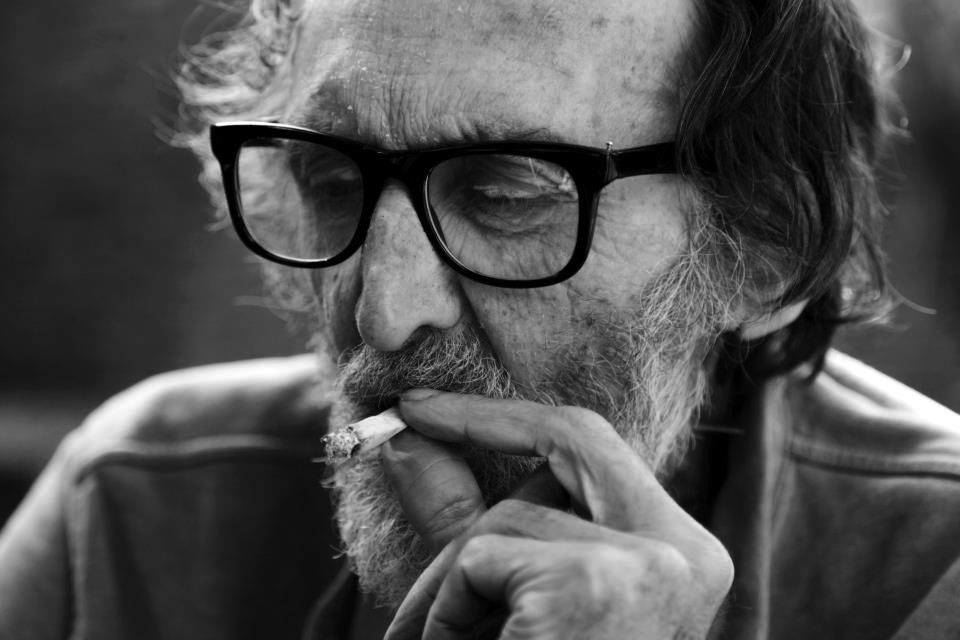 Graham Simpson was one of the co-founders of Roxy Music, and played bass guitar on the seminal first album before leaving in 1972.

For the last years of his life he lived in West London in relative obscurity and recently passed away.

He was born in Manchester 13th October 1943. His father was a Merchant Navy radio operator and his mother was the daughter of a Scottish shepherd.

Aged around six, Simpson encountered the power of music for the first time: “I was exposed to a 12″ acetate recording on HMV of Jascha Heifetz playing Beethoven’s Violin Concerto in D, and the crescendo on that blew me away. I’ve never forgotten the sensation. I was lifted to extraordinary heights at a very early age.”

“I remember sitting in bean bags at primary school in Bristol listening to ‘In the Hall of the Mountain King’ by Edvard Greig.”

Graham used some of his first university grant of £120 to buy a bass guitar plus a Selmer and speaker. He had a room in the same house as Bryan Ferry. He played along with some Beach Boys records teaching himself to play bass guitar. “It was something I felt I had to do and I played bass to occupy myself with.”

Graham first met Bryan Ferry in Newcastle 1964 and went on to play together in The Gas Board which also included John Porter, who later played on the Roxy Music album ‘For Your Pleasure’ . They were a Newcastle University band with a horn section, and played Bobby Bland, Chuck Berry, Wilson Picket, Otis Reading in night clubs and hotel dance halls. “I had no idea that I would be playing in a band with an album that sold for 40 years.”

The origins of Roxy Music

Bryan Ferry left the Gas Board, graduated, and moved to London – where he started writing songs. Graham joined him, and became Bryan’s soundboard for these songs at this embryonic stage.

As Ferry at this time was an unknown singer and writer with no musical history, Graham’s role was not just to confirm that his songs were good but to convince Bryan that he could write and to encourage him to pursue this as a career. 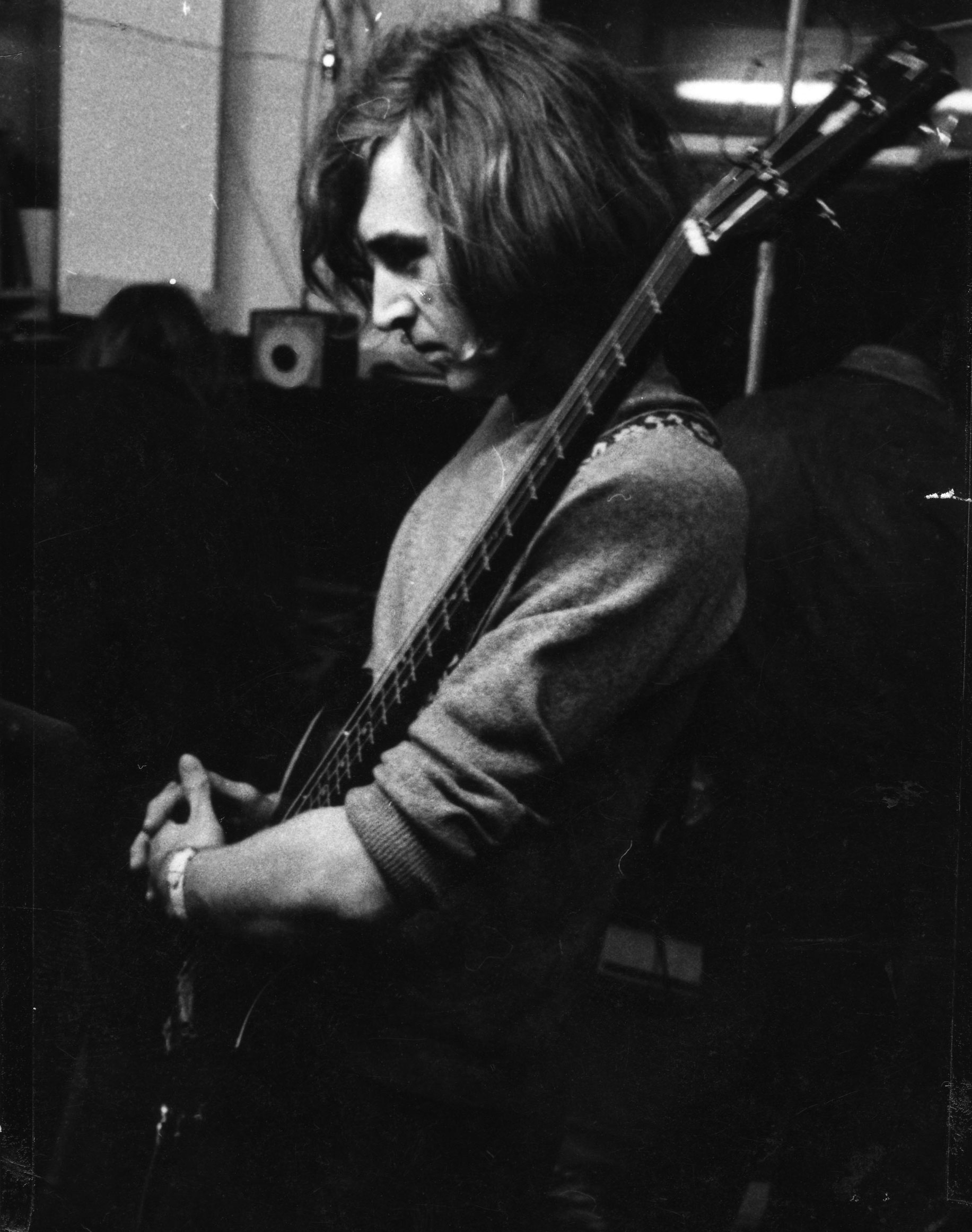 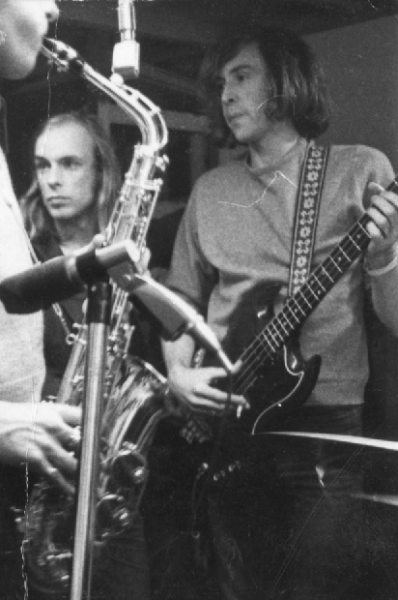 Graham’s last live performance with Roxy Music was at Bristol University on Friday, March 3rd 1972. This would be the band’s final live performance before they go to the studio to record their first album.

Graham was suffering from mental problems and depression after his mother died of cancer in April 1972.

“I was not compos mentis. I couldn’t concentrate or appreciate anything they were doing at the time but I now do.”
The last words Bryan said to me where ‘get well and come back’ – but I never did….”

“Roxy Music were not so much a hybrid of musicians with different influences but were independent musicians with their own individual voice that work well together.” 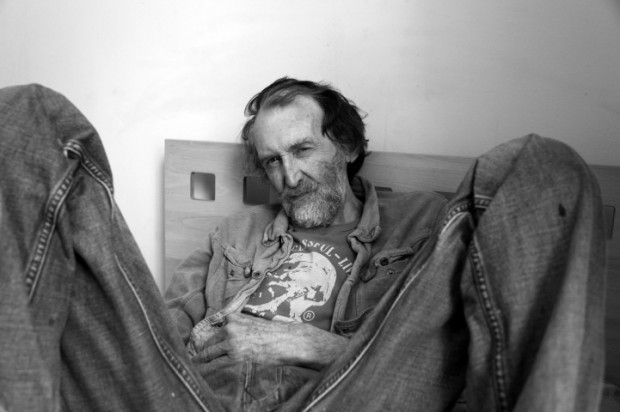 Graham remained in London for 18 months after leaving Roxy Music. His then girlfriend Maggie worked in the music industry and had set up an audition for Graham to play with Steve Hillage but Graham felt “I was just not ready or in the right frame of mind for it”

When Graham got his first royalties cheque for his work on ‘Roxy Music’ he left UK to study various cultures and religions and was involved in Sufisim. The next 10 years would find him in Morocco, Greece, Mexico, India, back to Africa. He even did a six month jail sentence for safe cracking in Marrakech.

Graham came back to London in 1982 and lived a quiet unassuming life since then, living a modest life from the royalties of the Roxy Music album.

He came into the public eye for the first time in 38 years when a short film called ‘Nothing But The Magnificent’ which explored the disappearance, re-emergence and ultimate path to redemption of Graham Simpson. (Link to the Film Production company on Facebook)

Bryan Ferry said of Graham – “He was one of the most interesting people I ever worked with. He was crucial to my development as a musician, and in those early years he was a pillar of strength and inspiration. He was a great character…think Jack Kerouac and ‘On The Road’.
I liked Graham, and Roxy Music would never have happened without him”