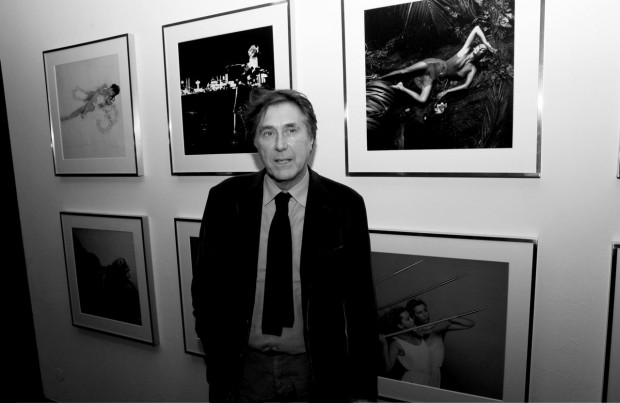 Last week Bryan Ferry and the band were in Berlin to open ‘Bryan Ferry An Exhibition’ and perform at the Electronic Beats Festival. 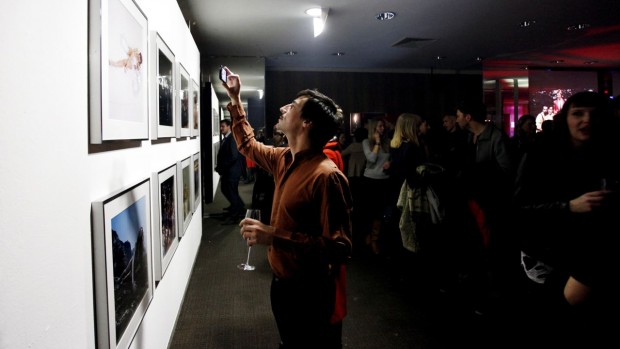 The opening was on Wednesday 7th – where over 500 invited guests were treated to a preview of the exhibition. 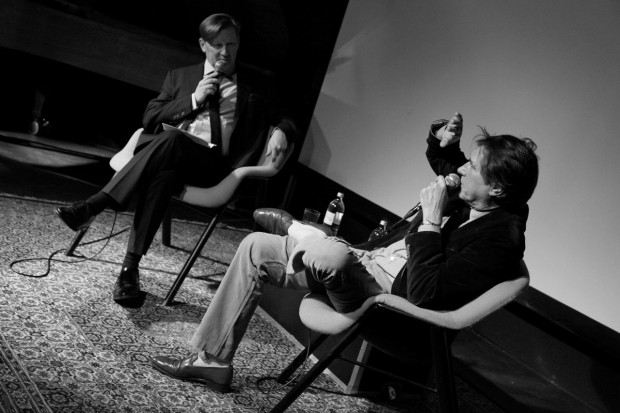 Fans were also treated to a rare ‘in conversation’ between Bryan and his friend and ‘Roxy’ novelist Michael Bracewell. The discussion took place in the old cinema where they chatted about the origins of Roxy Music, the album artwork, and Bryan’s musical career. 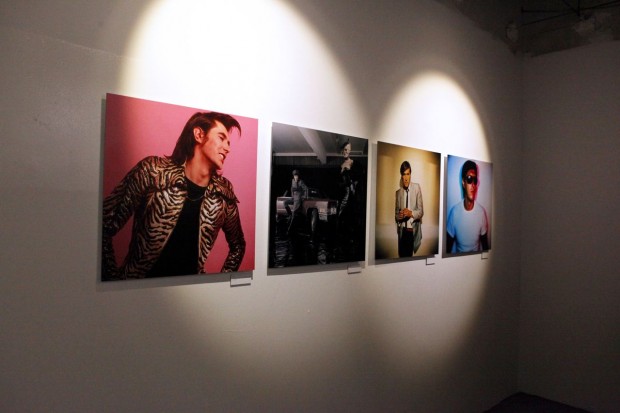 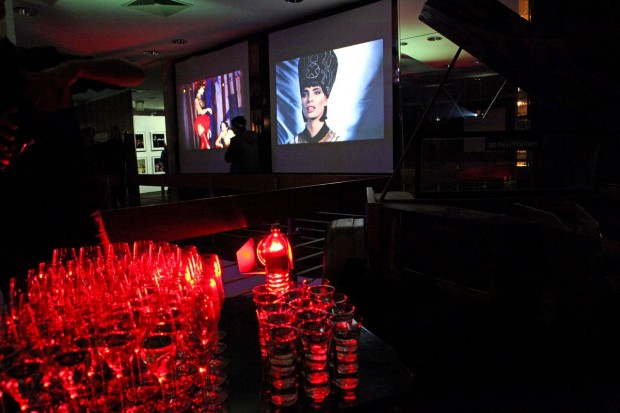 The next evening BF rejoined the band for one of the final instalments of The Olympia Tour. The concert was at Admiralspalast to a sold-out audience that witnessed the longest set of the tour … 24 songs! 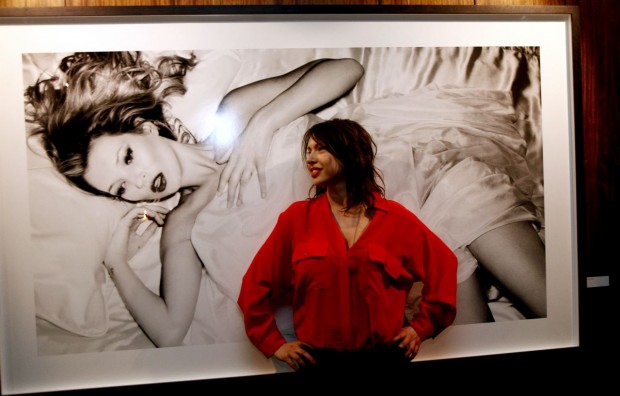 The exhibition runs till the 8th January 2012 and features rare photographs from the Ferry / Roxy archives and a cinema showing live performances, documentaries and music videos. 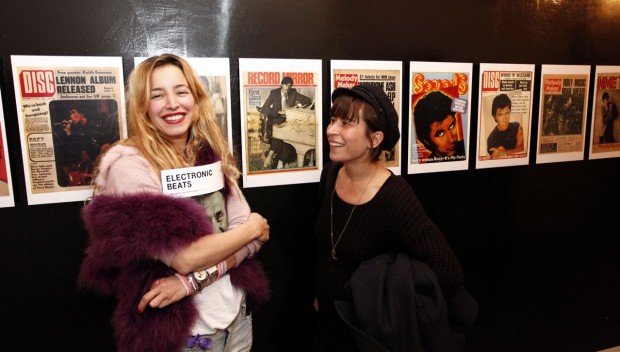